How to Choose an Online Slots Game That Suits You? 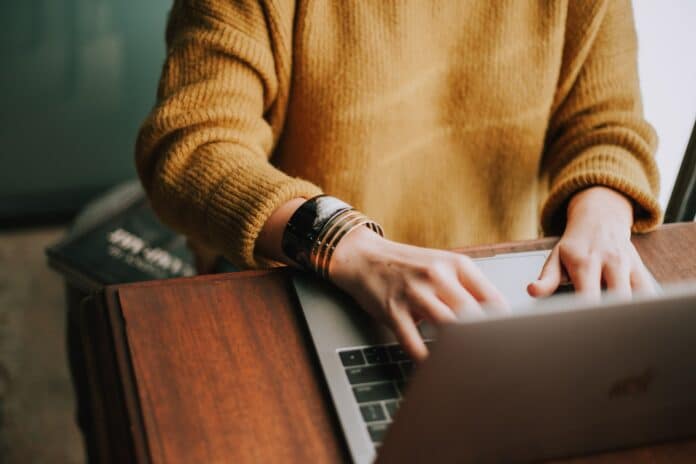 The popularity of slots has exploded since they went online at the start of this century. Go into any online casino and you’ll find hundreds or even thousands of games of this type. How can you narrow down your options and make sure that you choose a title that suits your personality.

One of the first things you’ll notice when looking for slots is the huge amount of diversity now available. It’s no longer the case that all slots have fruit symbols, bells and bars on them. Instead, developers introduce interesting themes to make sure that there are plenty of games to appeal to many players.

For example, if you play Age of the Gods: God of Storms slot by Playtech, you’ll find a game based on the Greek Gods and with symbols that show images from the classic era of Greek mythology. The main character is Aeolus, who is known as the God of the Storms. This is part of the overall Age of the Gods series that also includes titles like Mighty Midas, Rulers of the Sea and Epic Troy. The theme.

Other popular themes send the player around the world looking for winning spins. Among them, we can see that Book of Dead takes place in an ornate Egyptian tomb with traditional symbols, while Bonanza Megapays has a gold mining setting. Fishing trips, pirate adventures and Irish luck are some of the other themes you’re likely to come across.

You can also try branded slots that are based on items of popular culture, such as movies, TV shows and rock bands. Ted Jackpot King, Deal or No Deal Golden Box Megaways and a game based on the 80s hit TV show Knight Rider are a few good examples of how existing brands can be incorporated into new slots.

It would be wrong to suggest that these themed slots are all based on similar gameplay but with different images. The basic gameplay in online slots involves trying to get a winning combination of symbols, but there are many ways of doing this. We can see this because some slots have three reels, while others have five, six or more.

The variety increases when we look at the features available. Free spins and wilds are among the most common slot features, and you’ll see them offered on most of the slots that you come across. However, from that starting point, you’ll see that many additional bonuses and features ensure that the slots all play differently from one another.

For example, some have a bonus round where you’re invited to pick an item or spin a wheel of fortune to claim a prize. Others give you respins or remove the low-paying symbols from the screen when you trigger certain conditions. There are also slots whose reels change shape after you spin or that offer mini-games.

By understanding the sort of theme you’re interested in and the features that most appeal to you, choosing which slot to play next shouldn’t be as difficult as it might first appear to be.