Warner Bros. Announced It Will Be Producing Over 6 Million NFTs On DC Comics 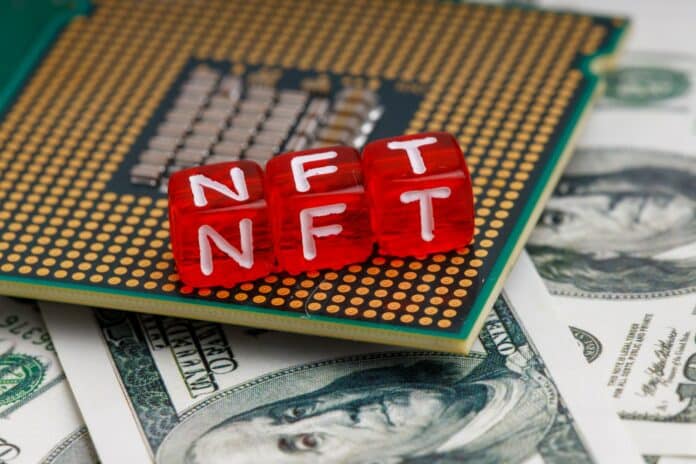 The business that will develop the cards, Cartamundi, specializes in card and board games. Its cards will include the 155 superheroes in the DC Comics collection. The NFTs will be issued on Ethereum’s sidechain, called Immutable X.

Warner Bros also plans to release some limited-edition cards. Those cards will have characters and graphics from the upcoming release “The Batman.” This new movie stars Robert Pattinson and is the latest in a multi-decade string of DC Comics’ Batman films.

An NFT is a digital token that exists on a blockchain. It offers a unique design. It represents an individual’s asset ownership or interest. Because NFT values are subjective, they have already been compared to trading cards. They also offer a variable level of rarity and play into the mindset of collectors who want to have one of each option.

According to Pam Lifford, who is the head of global brands and experiences at Warner Bros., trading cards have been a fan favorite for over 70 years. The fans who collect them are enthusiastic about completing their collections, and the ability to pair a card with a unique NFT is a brilliant option.

The pricing of the hybrid packs of trading cards and NFTs will range from $5 to $120. Buyers must download an app called Hro in order to redeem the NFT part of the package. They will also need to use the app to sell or trade other NFTs from the collection.

NFT values have a short history, and volatility defines them. There have been several busts in the NFT market. For example, Melania Trump had little luck with raising funds when she issued an NFT with her likeness.

This pairing of NFTs and trading cards may not appeal to people beyond those who would already collect DC Comics merchandise in the first place. On the other hand, people with an interest in NFTs and films might decide that it is worth a gamble to own something that’s different from a lot of other NFT offerings.

For people who like novelty, this could be a fun investment. The time that people spend arranging trades doubles as a social event. Back in the day, kids used to trade baseball cards. While an NFT can’t be stuck in the spokes of a bicycle wheel, the fun pairing of a trading card and an NFT could be sufficient to lure in a new generation of people who like to collect unique products.