The superheroes that changed the world 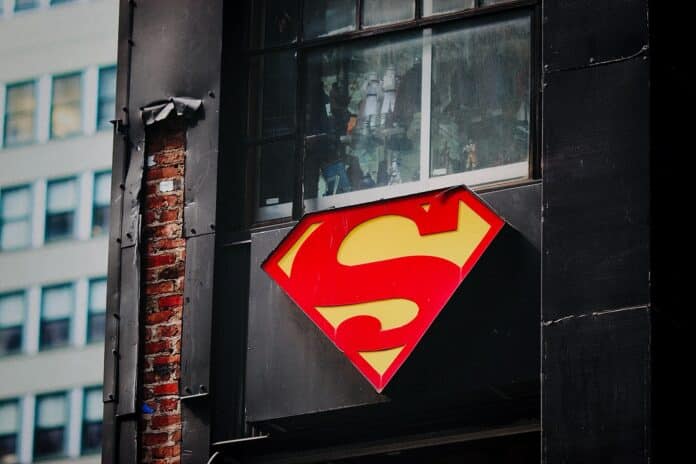 Superhero films are often about saving the world, but what about the superheroes that changed the world? Whether you are a fan of such films or not, there is no escaping the fact that they have had a massive impact on popular culture. Marvel and DC have influenced films, comics, cartoons, books, toys, collectables, clothing, and even society’s attitude towards women and men. But who has been the most influential overall?

When compared with Superman, Batman is a different kind of superhero altogether. While Superman represents the good fight against evil, Batman blurs the lines. Many leading superheroes follow a very clear moral line – defeating the enemy and saving the day, while Batman is a little less clear cut. He has no qualms about killing people and completely shuns public recognition, preferring to sneak back into the shadows after the deed is done. Dubbed by some as the anti-superhero, Batman is a complex character with a dark side.

This was perhaps most apparent in the Dark Knight films, where Christian Bale played the Caped Crusader. The franchise is also famed for its villains and disguises, with one of the most famous being The Joker, played by Heath Ledger in the Dark Knight. While walking this fine line, Batman remains one of the most popular and recognisable superheroes globally, and his creation in 1939 helped shape the genre.

Superman has long been thought of as one of the best superheroes in the world, mainly because he saves it regularly. He is the cookie-cutter hero, and it is hard to find a bad bone in his body. While Batman has a somewhat darker side, Superman is the quintessential all-American stereotype with a cape. In contrast, his job as a reporter paints him as a slightly dull kind of character that fades into the background, allowing many regular people to identify with him.

But it is his unwavering dedication to what is right – both as a reporter and a superhero – that has made him a hit. The character has been around for almost eighty years, and time has done little to wane his popularity. Instead, in 2022, Superman remains one of the most recognised and admired forces for good in the superhero universe.

In an incredibly male-centric sector, Wonder Woman was a much-needed break from the testosterone-fuelled escapades of men in rather tight outfits. Some have criticised her previous incarnations for being too aligned with what is palatable for men – tight outfits, Barbie doll proportions, etc. Still, we must remember that even in the 1950s, she was one of only a handful of superheroes to have their own comic. However, the latest films in the Wonder Woman franchise had a mainly female cast and a woman director, significantly upping its feminist credentials.

Love her or hate her, Wonder Woman is a much needed strong female figure in superhero movies and is something different from the token love interest or simpering damsel in distress. Wonder Woman has become synonymous with female empowerment and shows that women are just as strong, if not more so, than men.

Superheroes and the films they star in will continue to shape our culture. As many of these characters were created between 50 and 100 years ago, perhaps it is time we think about creating some new role models suitable for the modern age.