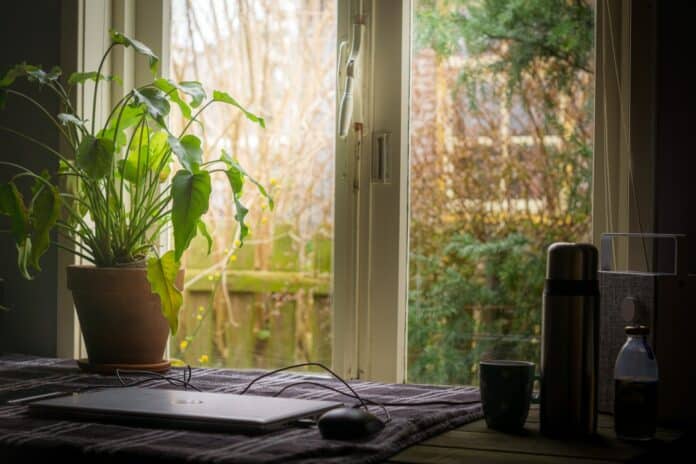 It’s hard to imagine, but some Hollywood stars once suffered from alcoholism and for a long time could not cope with the bad habit. However, fortunately, they once managed to do it and they now remember the old days with horror.

It is no exaggeration to say that alcohol has taken root in society as part of cultural life. Whether we gather with friends at a bar or drink a glass of red wine at dinner – for better or worse, alcohol is always present in our lives. Those who abstain from spirits face ridiculous looks, many questions, and sometimes even condemnation. However, the day is approaching when people will not have to explain why they do not drink, as more and more people can meet those who abstain from alcohol.

So, if you are thinking about giving up alcohol for a while or asking yourself how long is rehab — talk about celebrities who can be approached for inspiration. They managed to cope with their addictions and now have happy and healthy lives. Bradley Cooper, Robert Downey Jr., Matthew Perry, Eva Mendes and others — in this article, we will tell which of the celebrities once got involved with alcohol and have been leading a healthy lifestyle ever since.

From 2001 to 2006, Bradley Cooper starred in the TV series Spy – it was a difficult period when at some point he even decided to change his profession since in the second season his appearance on the screen was minimized. It was a time when the actor suffered from alcoholism – he managed to overcome addiction in 2004, the disease did not destroy his life.

Since then, Cooper managed to marry actress Jennifer Esposito and divorce six months later, have affairs with actresses Renee Zellweger and Zoe Saldana, as well as English model Suki Waterhouse, become the father of a daughter paired with Irina Shayk and receive many awards and nominations, including, the title of the Sexiest Man on the Planet by People magazine in 2011.

The British actor, who played Harry Potter in his youth began to drink not only because of the fame that fell on him, but also because he suffers from dyspraxia – a disorder in which a person finds it difficult to do something purposefully – for example, the actor can not even himself tie your own shoelaces. “I got drunk to such a state that I started to turn off after drinking, and when I came to, I did not remember what happened to me. Most of all I was afraid that in an inadequate state I will do something that can not be corrected later,” – recalls Radcliffe. “I woke up one night and said,‘ Probably not good. ’The actor has not drunk since.

Popular Hollywood actor Robert Downey Jr. also once suffered from alcoholism and drug addiction. One day he got drunk into a neighbor’s house, undressed and went to bed in the guest bedroom. It came to the point that the actor was imprisoned. According to Downey Jr., he was rescued by his wife Susan. “She saved my life – a stunning woman who should be recognized as a saint during her lifetime,” he said.

American actress Eva Mendes was treated for alcohol dependence in a rehabilitation clinic in 2008 and has not drunk at all since.

She said, “I’m proud of people who have the determination and fearlessness to face their demons and get rid of them.”

Who could not be suspected of pernicious alcohol addiction, so the star of the series Sex And The City. However, it is known that she attended Alcoholics Anonymous for several years. The reason that led the actress to drink alcohol was her shyness and fear of the stage. Until the age of 25, Davis was seriously addicted. And her friend saved her by dragging the actress to yoga classes. Now Davis is terrified of alcohol and even wanted to give up the role of Charlotte in the series, because she drinks cocktails all day.

Christine tied up with alcohol at the age of 30. “I realized that it would not end well. I went to acting courses, it was very difficult, and I had a hangover – and I did not show everything I can. And I thought: there must be one thing,” – she once admitted.

The alcoholism recovery timeline for Friends star Matthew Perry was difficult. He has been trying to quit drinking for years, and once he succeeded. He even made one of his houses a shelter for those who are struggling with a bad habit. The actor is happy to share tips on what is rehab for with those who are trying to tie up with a drink.

Ben Affleck has been battling alcoholism for many years, not asking himself, how long does rehab last. In 2017, he finally completed his treatment. Ben even took a sobriety coach with him to the 2017 Oscars.