Post Malone has joined forces with Roddy Ricch for the new song ‘Cooped Up’, which is taken from his upcoming album twelve carat toothache. It marks the first time the duo have appeared on a track together since the ‘Wow.’ remix. Check it out below, along with the LP’s newly unveiled artwork.

Speaking about the new song with Apple Music’s Zane Lowe, Malone said: “I’m trying, man. I’m trying. I’ve been out of my bag for a long time, and I’m trying to hop back in there, man. We knew what we wanted to say, and we knew what we wanted to express, not only in a song but in that particular moment on the album. And yeah, it just came super naturally. I couldn’t even tell you. I was probably on the shitter when I wrote it.”

On collaborating with Roddy Ricch, he added: “He’s just such an incredible man and just a natural performer and vocalist and lyricist. And he just gets after it, and it’s so cool. Dude, and just to watch him grow. And he’s such a beautiful, beautiful man. And so talented, man. I’m so pumped.”

twelve carat toothache lands on June 3 via Republic. Post Malone will perform ‘Cooped Up’ on Saturday Night Live this weekend. 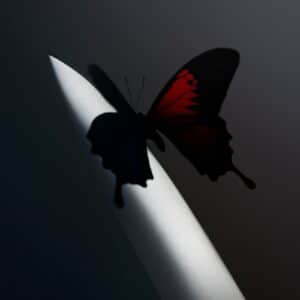