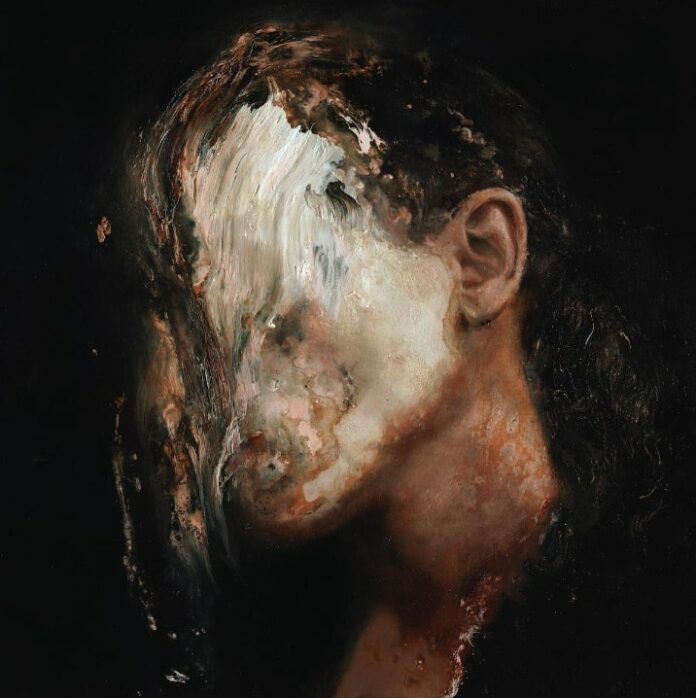 New Jersey singer-rapper 070 Shake’s debut album Modus Vivendi established her as one of the most adventurous up-and-coming pop stars in recent memory. The album’s eclectic tracklist fused a genre-melting blend of sounds through intricate beat switches. Modus Vivendi eluded easy definition: an album inconsistent by design, always in motion and reluctant to settle. These same principles are maximized on You Can’t Kill Me, Shake’s follow-up album. Operatic autotuned verses confess unashamedly romantic feelings over mixes crammed to the edge with diverse sounds. You Can’t Kill Me is an exciting and expansive pop statement, always bounding towards new forms and fearless of its own impurity.

Throughout You Can’t Kill Me, Shake welcomes both abrasive and unfamiliar sounds, recontextualizing them as palatable pop elements. Her synths (courtesy of keyboard wizard Mike Dean) often rumble with quaking menace or even, on occasion, wail at shrill frequencies. This isn’t the nostalgic purgatory synth-pop of The Weeknd’s Dawn FM. At their most invigorating, You Can’t Kill Me’s synths are uninvitingly skin-peeling and visceral. ‘Medicine’ ripples with aggressive, distorted synths too hostile to sound melodic. Splashes of glitch punctuate the track, as Shake carries the music into a frenzied climax of a million sounds bumping against each other in a rapturously controlled chaos. She’s also an AutoTune maestro and, like most of the technique’s masters (from T-Pain to Farrah Abraham), allows AutoTune to achieve an emotive potential rather than a merely corrective one. Shake’s heavily processed vocals often sound jarring against the ever-drifting production. In the intro to ‘Wine and Spirits’, her rigidly AutoTuned vocals collide against a clean acoustic guitar: disparate elements commingling in a work proud of its own artifice.

Shake’s breakthrough erupted through a cathartic coda on Kanye West’s ‘Ghost Town’: an ambitiously structured song, gliding ahead at breakneck speed. It’s a relay race between singers’ voices, stitching together different beats into a song that always moves forward, almost never repeating melodies. The best songs on You Can’t Kill Me share ‘Ghost Town’’s weariness towards elliptic song structure. ‘Come Back Home’ begins as a quasi-showtune confessional address to a distant mother, complete with grandiose orchestral accompaniment. Yet soon the drums grow unruly and propel the track’s trajectory into completely different terrain. With seamless transition, Shake arrives at a driving, nocturnal synth-and-bass simmerer evocative of early Chromatics (think: ‘Night Drive’). Yet Shake’s maximalist tendencies keep adding more tracks, pushing the song into a completely new space of synthed-out bliss. Like the music itself, the songwriting on ‘Come Back Home’ is fully linear, almost never repeating a melody.

Even when Shake repeats choruses on You Can’t Kill Me, it’s scarcely a familiar retreat to an earlier chapter of the song. Rather, choruses are re-contextualized by their re-appearance into a completely new musical landscape. For example, ‘History’ opens with a tender, romantic chorus sung over a warm organ-and-electric-guitar combo (“We’ll go down in historyyyy,” she sings). Then, the track evolves into an explosive verse backboned by a blistering trap beat. When the chorus re-appears, it’s now sung pitched-down over processed strings: the same words delivered completely differently. Shake’s music exists in permanent evolution, always imagining new futures and foreclosing the possibility of refuge in the past.

On Modus Vivendi, Shake’s presence was sometimes overshadowed by the production. Here, she’s front and center. Her voice swirls inescapably from all directions, omnipresent in the mix. As a songwriter, her stories are more intimate than ever: narratives about addiction and carnal love, foregrounded on flesh. The infectiousness of her melodies compensates for the sometimes trite lyricism, though ultimately the emotional core of the album unfolds through sounds rather than words. Admittedly, the last few tracks here lose some of the intoxicating energy cultivated in the first ten. Shake’s at her best unrestrained, belting out in autotune over mixes stuffed until the verge of rupture. In her most inspired stretches – and the album packs many – she beams with confidence, welding sounds into new shapes with no preconceived notions of what pop music inherently is. It’s an exciting testament to the potentials available when an artist fully embraces excess.