Cass McCombs has announced his first album in three years. Heartmind, the follow-up to Tip of the Sphere, arrives on August 19 via ANTI-. Along with the previously shared track ‘Belong to Heaven’, it features a new single called ‘Unproud Warrior’, which features Wynonna Judd and Charlie Burnham. Listen to it below. 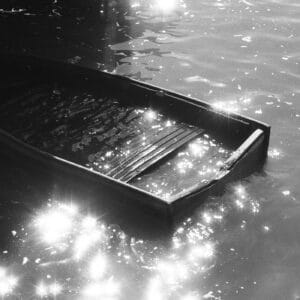