Greatest Sports Movies Based On A True Story 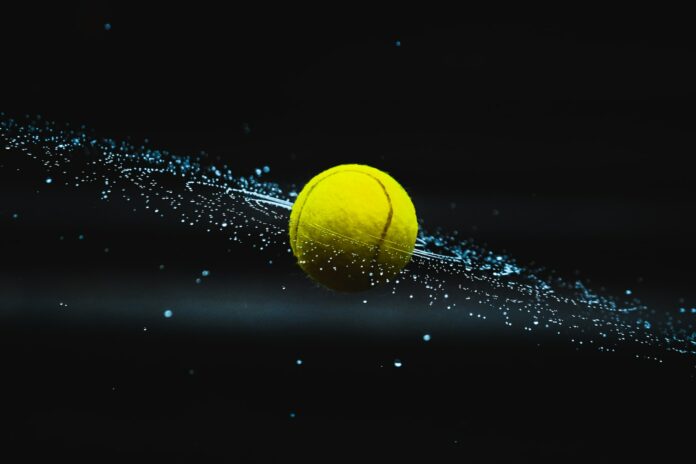 When people aren’t watching sporting action live, they’re often consuming other forms of sports content, such as movies. But aren’t films that take inspiration from sports so much better when they’re based on a true story? They’re certainly more relatable and more emotionally provoking.

Cinderella Man, released in 2005 and stars Russell Crowe and Renee Zellweger, is a movie that tells the story of James J. Braddock, a former world heavyweight boxing champion. The Irish-American boxer who hailed from New Jersey was forced out of the ring because of injury. But made a comeback with a knockout victory, much to the surprise of many. And, it will undoubtedly leave some wondering what were the odds on that boxing result. But Braddock’s story gets even better as he becomes the real-life Cinderella Man by claiming the heavyweight title.

Miracle is a 2004 movie that tells the story of the US Olympic hockey team of 1980. They were serious underdogs. But, as everyone knows, there are times when underdogs prosper, and it always makes for a great watch. In Miracle, the US Olympic hockey team pull off a miracle by defeating the Soviet Union, one of the best teams at the time. It’s also a film that brings international political tension to the fore, which adds another dimension to the storyline.

Believe it or not, some of the best sporting movies out there are based on one of the most traditional sports, horse racing. And many of them are true stories. Seabiscuit, released in 2003, is arguably the go-to in the horse racing movie realm, and it tells the story of a horse called Seabiscuit, as it goes. Seabiscuit, an undersized horse that was often overlooked, rose to the top against the odds. It’s an emotional journey from start to finish, and this is perhaps what really brings the story to life in what is another underdog success.

Remember the Titans explores the story of when the first black head coach in a school’s history, Herman Boone, played by Denzel Washington, integrates a high school American football team in Virginia. The merging of an all-black school with an all-white school and how that impacted the football team depicts how diversity and race played out in 1971, spreading an important message. Traditions and football and how many people knew them were really put to the test by the unknown.

We end our list with one of the most iconic sports movies based on a true story in Chariots of Fire. After being released in 1981, it went on to win four Academy Awards, and it has since been named as one of the best British films of all time. Chariots of Fire is a movie that shows the lives of two British sprinters who come from different backgrounds and had different religious beliefs. It documents their journey as athletes and the challenges they face.