Taking a Dip into the Art History 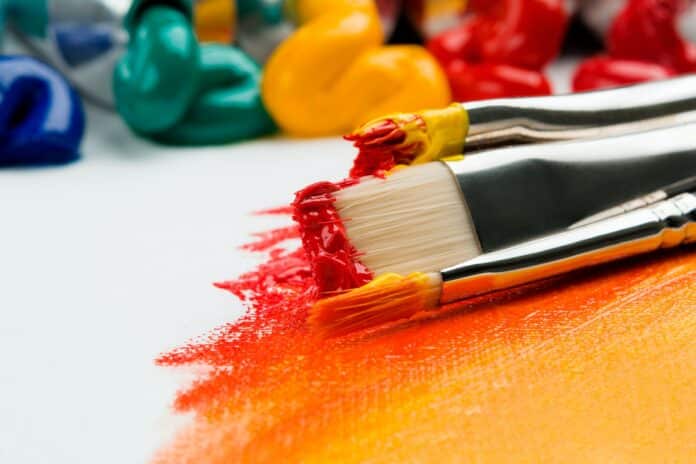 Art history is the history of human activities or products that were made by humans in the form of visuals to express their ideas, communicate their visions, let know of their emotions, or simply for a general and overall worldview. Over time, the concept of visual art has been changing and is being classified in various diverse ways. Art has shown diversion from the medieval mechanical arts and liberal arts distinction to the distinction in the modern world, between applied arts and fine arts or other contemporary definitions of art that aim to manifest various human creativities. You can visit artfilemagazine.com and see how art has manifested itself over time.

As per the list of arts created in the 20th century, nine art diversions form the entire concept of art. These nine diversions include; painting, architecture, music, dance, poetry, sculpture, photography, film, and graphics. With time, there have been new additions along with these old forms of art. The new additions include computer, video, advertising, performance, animation, videogames, and television.

Understanding the History of Art

The history of art or art history is a very popular multidisciplinary branch of arts and science. It aims to seek various aspects of art over time by establishing periodization, classifying various cultures, and observing the influential, distinctive, and unique characteristics of art as a whole. The study of art started during the popular and world-famous Renaissance period. Although the scope of the study was extremely limited since the entire study was based on Western Civilization. However, over time, the aspect of study became much wider, and the study much broader, and comprehensive. It spread over various civilizations and started analyzing their artistic productions according to their culture and their cultural values and not western art and its history. This brought cultural relativism into the picture.

In the present times, art has a wider network and enjoys a better perspective of stud, preservation, and dissemination, of all the major artistic legacies that happened all over the world, throughout history. The 20th Century witnessed the growth of various institutions, art museums, foundations, galleries, etc. In both private as well as public sectors. These were solely dedicated to providing an analysis of the various artworks and also exhibiting them at the mainstream level to the general audience. During this period the media started flourishing too. The influence of media played a crucial role in the study of art and helped to improve it. It also proved itself vital for its dissemination. The various exhibitions and events that happened on an international platform, had major contributions to the development of various new trends and styles. The various prizes were given also helped in promoting the best creativities all over the world on an international level. Preservation of the best artistic creativities was established too. Institutions such as UNESCO helped to conserve the various monuments all around the globe that are considered important and have been listed as world heritage sites.

Art history began in the west and initially only dealt with European history of art. The defining standard of this art history was drawn by Renaissance. Art history is often put together as a chronology of several masterpieces that were created over various periods and in different civilizations. Therefore, it can typically be framed as a story that revolved around different high cultures epitomizing the wonders of cultures around the globe. On the other hand, historical art narratives also include the various vernacular expressions of art and are commonly called folk art or folk craft. The closer one gets engaged with these forms of culture, the better one will be able to understand their work and be able to contribute to fields related to the history of art and culture.

A dig into the Renaissance Period

We are all quite aware of what Renaissance was all about. The famous paintings created during that period by popular artists like Michelangelo, Raphael, Leonardo, and various other artists are still considered to be historical marvels, even after centuries. While these artists are all we can think of when talking about the Renaissance, in reality, Renaissance is way vaster than this. The period of the “newborn” revived various classic cultures. Art faced several struggles during middle age along with Europe. People living during that era could barely figure out survival strategies to get spared from the ruling authority, while the rulers concentrated on expanding their rule over the nation and the lives of people. Hence, there was no time to spare and look into the art and think of devoting time towards it. The Renaissance after this period brought hope to the world of western art.

Renaissance brought a ray of hope to the world of art that had no scope of getting noticed. Renaissance made art reach the highest level of stability and made it spread all over. Though there is no clear date as to when Renaissance exactly began, the phase lasted somewhere between 1150-1600. Art thus began to spread its wings, and ever since then, there has been no stopping at all. It has made its place all around the world and is doing major contributions even in the modern age.