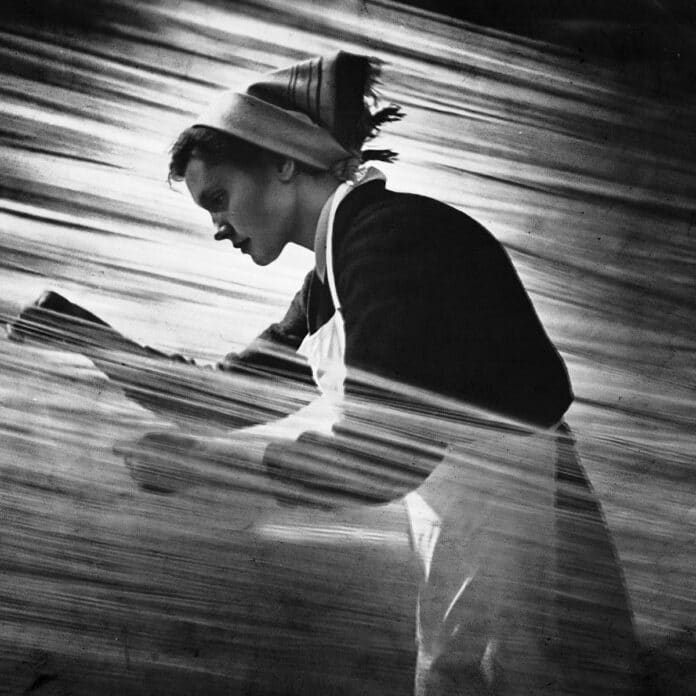 Over the past half-decade, the world has come to know Jack White – ever the traditionalist – as being unable to rein in his creative eccentricities. The jury’s out on whether embracing his unwavering musical curiosity leads to some of his more interesting, if not always strictly enjoyable, work: both 2018’s wildly esoteric Boarding House Reach and this year’s Fear of the Dawn remain among his most divisive efforts, despite the latter being slightly more controlled in its chaotic experimentation – an exhilarating mess or a frustrating slog of an album, depending on how you look at it. Entering Heaven Alive, his second album in the space of three months, seems like a strategic move to balance out the darkly unhinged weirdness of its companion with a set of subtler, mostly acoustic arrangements.

Longtime fans will know that some of the best stripped-back moments in White’s catalog are most impactful when juxtaposed with the ferocity and pathos he tends to pack elsewhere. But it’s also true that White has a unique knack for melodic songwriting that can dominate a body of work to satisfying effect, and Entering Heaven Alive will naturally appeal to those with a special fondness for records like 2012’s Blunderbuss or the White Stripes’ Get Behind Me Satan. (If opener ‘A Tip From You to Me’ sounds more like an outtake than anything on par with the classic ballads off Blunderbuss, ‘A Tree on Fire From Within’ certainly comes close.) But the most confounding thing about the new album is also the most unsurprising: not all of it sounds particularly low-key. Maybe it’s just the fact that White didn’t originally intend for the songs to be on separate albums, but the fluidity that has defined his recent output also bleeds into this collection in intriguing ways.

While it may not be the consistent, nuanced portrait of an artist that the 2016 compilation Acoustic Recordings was, Entering Heaven Alive leaves the biggest impression when it reaches beyond its purported framework. “Ask yourself if you are happy/ And then you cease to be,” he philosophizes on the aforementioned opening track; the more raw and less settled the music sounds, the more it comes alive. An electric guitar lick crawls and shrieks its way into the delirious jazz-funk of ‘I’ve Got You Surrounded (With My Love)’, by far the most captivating track on the album; the groove of the finger-picked ‘All Along the Way’ switches up as it builds, adding an instrumental heft that much of the record lacks; and the synth that blooms out of nowhere on ‘If I Die Tomorrow’ is an excellent touch that instantly turns it into a highlight.

There are also songs here that benefit from not messing with the refreshing simplicity of White’s approach. On ‘Love Is Selfish’, which directly references his 2013 track ‘Never Far Away’, there’s a familiar tension that arises from the way he knits his strained voice along the spare guitar. But the nakedness of the instrumental also draws more attention to the lyrics, which are sometimes more thoughtful than Fear of the Dawn‘s but never as imaginative as his musical trickery (“Always crying, ‘Me, me, me’/ And it’s always trying to mess up all my plans,” he sings on that one). But if it doesn’t always feel at odds with the persona White inhabits, the writing exposes emotional contradictions that are often undermined by the polished, accessible production, as in ‘Help Me Along’, which unnecessarily takes on an orchestral quality.

The decision to release Fear of the Dawn and Entering Heaven Alive as separate albums rather than one double LP makes sense, even in a year where the format has seen an unlikely resurgence. But although White’s continued willingness to experiment and play around with style, particularly on an album that’s supposed to be more laid-back, is no doubt fascinating – and, on this new record, often endearing – it also hints at a level of comfortability, more implicit than explicit, that prevents it from being truly impressive. Jack White has mastered the art of throwing everything at the wall and contrasting his various artistic sensibilities without losing his core audience; now would be a good time to try to bring it all together.

Album Review: Jack White, 'Entering Heaven Alive'Over the past half-decade, the world has come to know Jack White – ever the traditionalist – as being unable to rein in his creative eccentricities. The jury's out on whether embracing his unwavering musical curiosity leads to some of his more interesting, if...