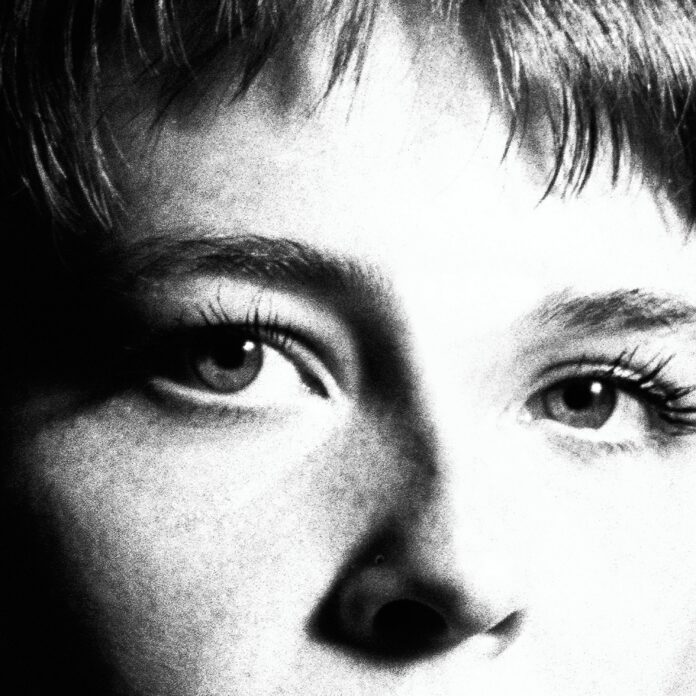 Maggie Rogers’ sophomore album is called Surrender, but it’s really all about escape. In the restless pursuit of it, there’s often no need to nail down specifics – you is the only constant in these songs, and the narrator’s devotion is so full-hearted that it has a way of blurring the rest of the picture. On highlight ‘Anywhere With You’, a personal revelation – we’re never told what it is, but it somehow heightens the feeling – drives the couple towards a quest for freedom, “cruising 95 like we’ve got nothing to lose.” It scans like a more radio-friendly, not-quite-so doomed version of Phoebe Brigers’ ‘I Know the End’ – “Roll the windows down/ Kill the radio/ I’d rather hear the wind than hear that song I’m supposed to know by some fucking bro” feels like an answer to her collaborator‘s lyric about screaming along “to some America First rap country song.” Here, it’s the promise of a new beginning.

The funny thing is that the song lands like a gut punch even though Rogers has practically made the same promise two songs earlier. The 28-year-old singer-songwriter wrote around 100 songs for the project, yet ‘That’s Where I Am’ and ‘Anywhere With You’ sit almost side by side, the one leading on from the other yet stylistically and lyrically distinct: an uplifting pop song about symbolic togetherness; a soaring anthem about survival in its purest, most physical form. It shows an artist capable of zeroing in on the nuances that underly each burst of emotion and finding the right avenue for expression. And it’s a skill that, for the most part, Rogers applies deftly on Surrender, an album that never settles into one style but where joy and anger and love and nostalgia all exist on the same wavelength. On ‘Symphony’, all it takes for two people to forget the world is one’s favorite TV show. On ‘Be Cool’, it’s blasting Britney with old friends.

The ambition on display matches that of Rogers’ debut, Heard It in a Past Life, which was sometimes bogged down by overwrought production and underwritten songs. Co-produced by Rogers and Kid Harpoon rather than an assortment of producers, Surrender is not only more considered and streamlined but fuelled by an urgency that makes the more maximalist tracks shine brighter. The chorus of ‘Want Want’ borders on absurdity, but it fits with the outsized yearning that anchors the song, mirrored in Rogers’ breathless vocals. She’s even more explicit about sexual desire on ‘Horses’ – “Sucking nicotine down my throat/ Thinking of you giving head” – but despite her equally powerful performance against a sparser backdrop, the melodic foundation of the song is a little too familiar; it’s one of the few quotable lines on the record that’s more memorable than the song itself.

As a whole, Surrender benefits from Rogers’ commitment to being loud both in the album’s quieter and more anthemic moments, which flow into one another quite seamlessly. Her voice, in particular, is often raw and evocative in ways that she didn’t allow herself to be on Heard It in a Past Life, which is especially evident on songs like ‘Overdrive’ and ‘Shatter’ (on the latter, she stands out even when it’s Florence Welch providing additional vocals). But these are also tracks that, like ‘Horses’, are too generic to justify their placement on an album that successfully houses two songs with nearly identical choruses. And although the acoustic cuts offer much-needed relief as the record winds down, there’s a listlessness to ‘Begging for Rain’ that doesn’t help convey the longing that burns at its core.

Still, the lyrics of the song do really get the thesis of the album across. “It’s a firework and you can’t stop it,” Rogers admits, which is where the title of Surrender comes into play: it’s not about giving up, but finally giving in – if only for a moment. She repeats this sentiment time and time again on the record, but here she captures a craving for balance that’s generally overshadowed on the album. Yet she also understands that there’s no point resisting whatever impulse takes charge, whether it’s fire or thunder. “I see horses running wild/ I wish I could feel like that for just a minute,” she sings on ‘Horses’. It turns out that following her instincts has also led a record that’s all the more fervent and immediate, even if there’s something holding you back from giving yourself over to it completely.

Album Review: Maggie Rogers, 'Surrender'Maggie Rogers' sophomore album is called Surrender, but it's really all about escape. In the restless pursuit of it, there's often no need to nail down specifics – you is the only constant in these songs, and the narrator's devotion is so full-hearted that it has...