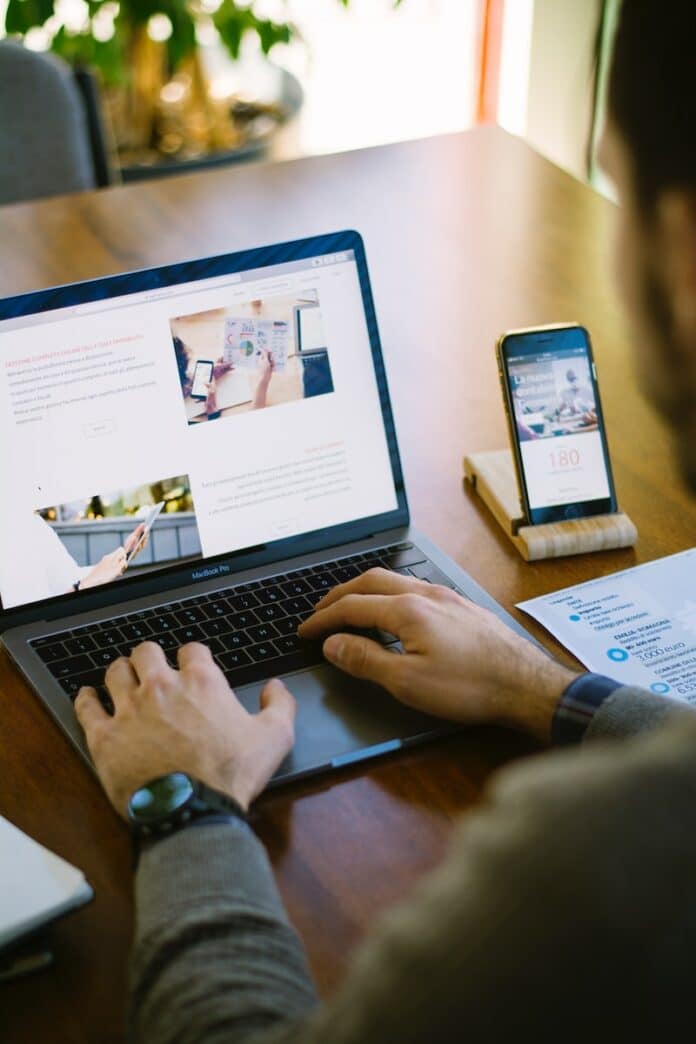 Advantages of the Gig Economy

How people work has radically changed, mainly owing to the rapid technological developments today. Of course, the internet is one of the most significant driving forces behind the shift in how people work today. In the same way gamblers, for instance, prefer playing their favorite games on Japan online casino sites instead of visiting casinos in person, a lot of people are now choosing to work remotely.

As a result, people who don’t use tech-based services such as the internet may end up being left behind by the benefits of the gig economy. Likewise, cities and countries with highly developed technology are the most well-established in the gig economy. America, for example, is one of the many countries today with a thriving gig economy. According to Forbes, roughly 57 million US workers were part of the burgeoning gig economy in 2018.

So, who can be a gig worker? Well, anyone can work in the gig economy provided you have some skills that could be useful to individuals or companies, as there are many gig economy jobs today. Mind you, it doesn’t even have to be something intricate, and it could be as simple as shopping for someone who might not have time to do it! Hold on. Getting compensated to go shopping? Sounds like a dream come true, right? How much money will you make? Well, PayScale estimates that personal shoppers receive a median pay of $12.55 per hour. How awesome is that? Read on to discover more about working in the gig economy.

Characteristics of the Gig Economy

The gig economy is based on temporary and flexible jobs. Furthermore, it typically involves connecting with clienteles online. With your PC, tablet or smartphone and reliable connection to the internet, you can work and earn money just about anywhere at any time.

This way of working can be found in many different occupations ranging from content writers to taxi drivers, cleaners, web developers, designers, and so forth. Fundamentally, it is a vast and diverse system, which usually has the following characteristics:

Now that you understand the gig economy’s basic structure, let’s look at the perks it offers both companies and the workers themselves.

By hiring gig workers, independent contractors or freelancers, as they are commonly known, organizations can avoid employee compensation costs, and they’ll be doing their business a favor. They won’t have to pay for traditional employee benefits, which usually cover health insurance, paid leaves, etc. Instead, the independent contractors shoulder these costs themselves without adding an extra burden to the company.

For example, a company will not be required to spend a dime on training and onboarding. The majority of gig laborers usually already have experience and are often well-trained to get the job done properly. Therefore, companies will enjoy saving a significant chunck of their profits and use it for other purposes like reinvesting the funds back into the business.

Working with freelancers also lets the company save on a ton of office space. Depending on the job and their lifestyle, most freelancers work remotely from home. Therefore, businesses won’t need to set up another workspace in the office or buy office supplies for them.

Moreover, gig workers offer well-balanced solutions for companies. They can easily hire the independent contractors whenever they need to accomplish short-term projects without having to undergo the hassle of planning for overhead expenditures.

How Workers Benefit from the Gig Economy

With the gig economy, there are tons of different opportunities for everyone, and there are some gigs specifically suited for different people. New mothers, for instance, can work in their spare time and offer paid services from the comfort of their homes. There are no barriers!

Better still, the benefits you receive will be yours and yours alone as they aren’t linked to any one particular company or job. The profit you make is yours to keep; the ideas that you have are yours, and you do not have to give a share of your earnings to anyone else.

Furthermore, the popularity of gig economy has grown exponentially over the last five years and is now a prevalent way for individuals to boost their overall paychecks with extra streams of income. So, even though full-time workers prefer the so-called security of their 9-to-5s, they have realized the gig economy’s power and embraced it as a workable side hustle.

Additionally, besides providing work, the emergence of the gig economy has led to the growth of online platforms where individuals can also socialize and grow their networks. As such local services and micro businesses are promoted and empowered, making it a win-win for everyone involved!

The Way We Work is Changing

With the increasing desire to enjoy flexibility and freedom in careers, the gig economy has allowed many independent contractors to align their lives with the current situations. If you’ve been looking to change things up in how you work, then you should jump on the gig economy bandwagon via platforms such as:

If you’ve already been part of the gig economy in one way or another, we would like to know your experience. So, share your thoughts right here in the comments section, and who knows, you might just inspire someone to finally take the initiative and start their freelancing career!