“He was just real; there wasn’t one phony drop of blood in him,” Nelson said. In the album’s liner notes, Fletcher wrote: “His influence on the greatest of artists is what inspired this project. The album is a testament to his words and their deep impact on wonderful songwriters and performers. He’s a hero to so many, and we are honored to pay homage to his legacy.” 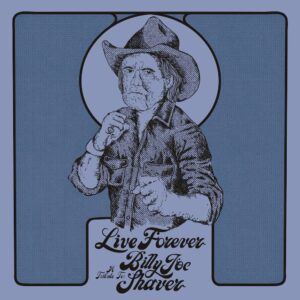