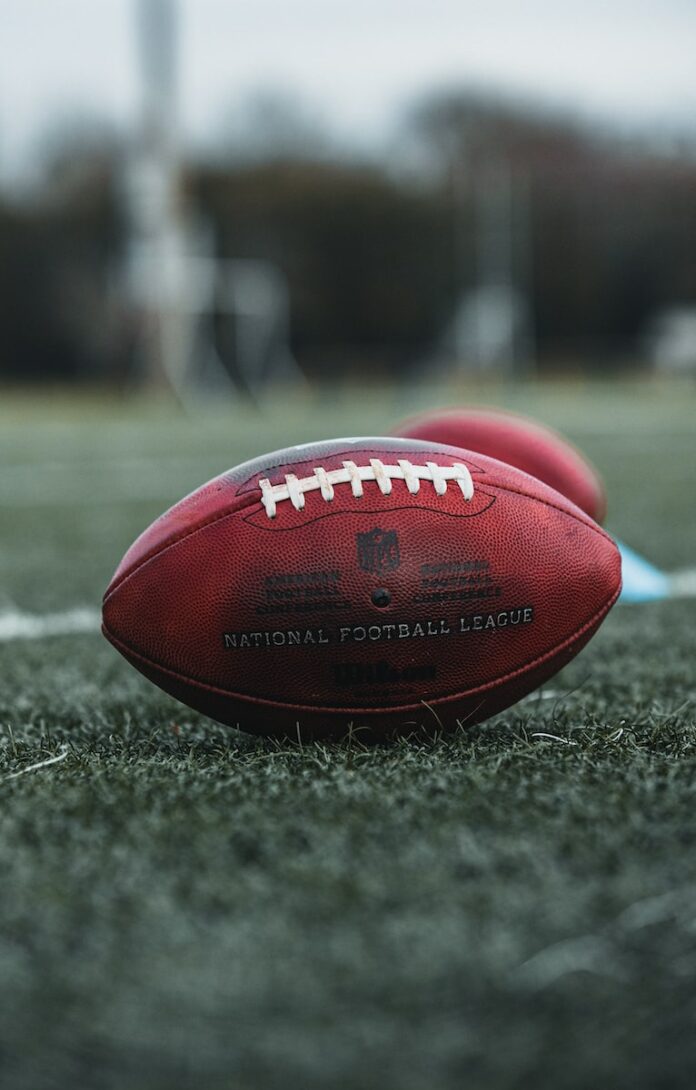 As athletes in the modern era have become national and global superstars and have become representative of some of the biggest brands in the world, or in some cases, have become brands unto themselves, the fashion & style choices in professional sports has steadily gone from the consistent professionalism that you’d see in an office environment, to an entire way in which athletes have been able to express themselves and their ideas. Gone are the days of every player arriving to a game in just a track suit or, for the more well-dressed players, a clean two-piece suit. With the rise of player empowerment and the validation of the social media generation, players in every sport are now able to change their look as they see fit, and many have chosen to go far more avant-garde with their fashion than in previous eras.

Take, for instance, the NFL. In a league that still has a remarkably strict dress code, players have grown to push the limits as much as possible, largely under the belief that professionalism is in the eye of the beholder and fashion choices are never truly unprofessional. The obvious example of that boundary pushing is Cam Newton, and the wide array of outfits he has worn throughout his career. Renowned not just for his talent and physicality, but also his outspoken personality and outspoken fashion choices, Newton has ensured that no matter how well he has done on the field over his career, his on-field play is only a part of the discussion when his name is in the media. He’s just as often to be called out (or complimented) on his game time decisions as he is to be praised or derided for his pre-game outfits and press conference attire.

In many ways, Newton is indicative of the way that fashion and athletics have become intertwined in the modern era. In a world in which the best & most famous spokespeople for a brand are athletes, and one in which different shoes or athletic wear generate billions in revenue based on the athletes they’re associated with, Newton chooses to both use his fashion choices to promote his own brand, and to promote the NFL and the sport of football as a whole. While opinions on the professional nature of Newton’s fashion may differ, the reality is that his use of fashion to express his individuality has had an outsized effect on the fashion of the rest of the NFL, and the sports world as a whole.