A Useful Guide to Gambling Terminology 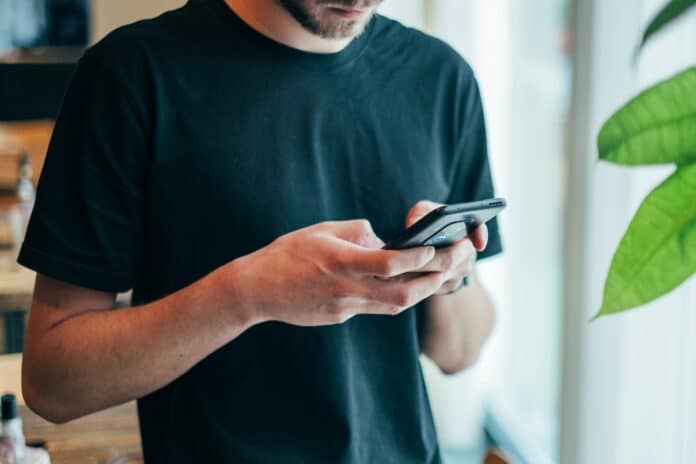 When you first get into gambling you may get confused and overwhelmed by the terms and phrases that are commonly used in the industry. It’s best to try and learn and understand these phrases before you start playing at the casino.

It will help you understand the games you’re trying to play better and in the long run, this also means you’ll be able to earn more and have better luck with the games. Some of these are common while others are used in niche games only.

Bankroll is one of those gambling terms that you can hear every day. It refers to the money that you’ve set aside for gambling. This isn’t the same balance since in many cases the balance can be a much larger sum than the bankroll if you don’t plan to play with all the funds that you have in your balance.

Bet max is the maximum amount you can bet in a particular game or turn. It’s important for the players to know how much they can bet since this usually shows what kind of players usually play at a table and if the game is considered to be made for high rollers.

Bonuses are rewards provided by the casino as a way to promote their work and attract new players. These sometimes come in the form of a direct deposit to your account and sometimes they are free spins. Bonuses are also attached to wagering requirements meaning you can simply withdraw them.

Calling is the term that is used in most gambling games. It means that you match the bet that’s made by other players. There are usually a few options including “calling”, “folding” and “raising”. It determines if you plan to match the bet, give up on it, or raise the bet.

Chips are the tokens that are used to gamble within a casino. The chips are assigned and worth by the casino and therefore you get to play from chips instead of for your own money. They are usually in different colors based on their worth.

A dealer is a casino employee that runs the game and that deals the cards to the players involved. They sometimes receive tips from players as a sign of goodwill or of the fact that the game is run smoothly and that everything is in order.

Doubling down is the term that describes the size and the amount of the bet you’ve just placed. It’s the bet that’s of the equal size to the bet that was placed before it- therefore it’s doubling the bet.

High rollers are the players that play for large sums of money. They often have their own tables and their own events that are set up for them to gamble in particular. These tables have different payment structures and different bonuses than the ones used by ordinary players.

House edge is the advantage that the house has over the players. All the games have some edge set in favor of the house. That’s because, in the end, the casino will always end up winning and earning more in the long run. Players prefer games with the smallest possible edge.

Jackpot is the largest prize you can get in a gambling game. For the most part, the term is used in slots but it can be used in other games. In some cases, the jackpot is made out of the cumulative bets that were made in the casino, and in others of cumulative bets for the machines.

Return to player is a metric that determines how much you can win in a game, in the long run. This is measured as a percentage and if a game has a return to player rate of 97 percent it means that out of every $100 you play for, you’ll get $97 back.

A progressive jackpot is a type of jackpot that you could get from a slot game. With this type of jackpot, the amount you can win increases every time you play, and keep adding the funds to the pot. It’s common with slot games.

Random numbers generator is a software that generates a random combination of numbers and therefore determines the result of certain games such as slots. It’s important for players to be aware of this in order to stop looking for a pattern in their outcomes and therefore not to chase a win.

Tapping out refers to giving up on playing a certain game. It can happen because a player was bankrupt or because they’ve been losing for a while, but it doesn’t have to be for those reasons at all.

Don’t Be Afraid To Ask

New players don’t always know or understand the terms used in gambling. There’s nothing wrong with that – everyone was a beginner at one point. Don’t be afraid to ask when you don’t understand what something means. There are a lot of resources online that can help you learn about the game you’re interested in.

It’s usually a bad idea to play a game without understanding its rules and how it’s played. At the same time don’t hesitate to try the game as soon as you know its basics and understand the rules, at least in general.