The Rich History of the Barrière Group 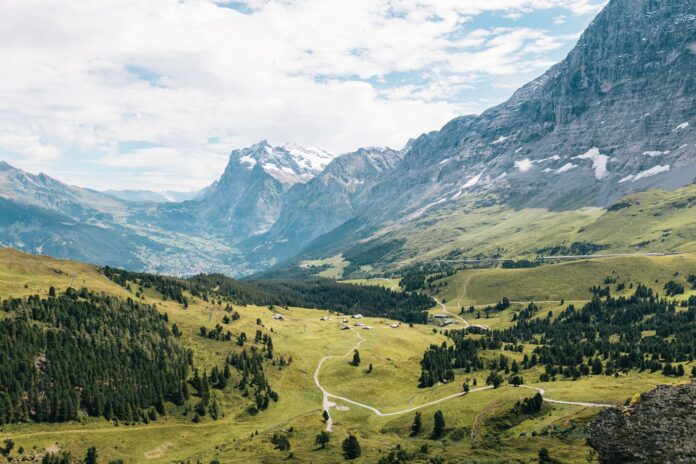 The Barrière Group is renowned throughout the world for offering unrivaled five-star French luxury to guests at its hotels, casinos, restaurants, and resorts. Celebrities and the rich and famous are their main clientele. The company’s portfolio includes famous locations in France, Switzerland, and other parts of the world. The Barrière Group has a lengthy and fascinating history, which dates back more than a century, has ultimately aided in its successes and accomplishments.

Creating and Growing the Enterprise

The concept of Luxury Resorts which includes opulent casinos, hotels, and sports venues all in one location was the brainchild of the group’s founder, François André.

At the start of the 20th century, François André launched his gambling enterprise with the purchase of the Ostend casino in Belgium. Around the same time his business partner, Eugène Cornuché, started construction on the Hôtel Normandy and renovated the old casino in Deauville, Normandy, and thus, the first resort was born.

The Deauville Resort served as the inspiration for the La Baule Resort in the Brière Regional Natural Park. In 1923, he added the Hôtel Royal and casino to the Group’s portfolio and in 1926, the Hôtel Hermitage in La Baule. The resort concept was well received and a renowned success, drawing in thousands of tourists and generating significant income.

Changes and Adaptations since the 1950s

By the 1950s, the Group was very successful but if the company wanted to grow and develop, even more, it would need some fresh talent. François André eventually handed over the reins of the business to his nephew Lucien in 1951. Sadly, François André passed away on May 2, 1962, leaving all his shares of numerous Group corporations to Lucien Barrière.

Lucien Barrière was a seasoned businessman who focused on modernizing the company’s operations. He purchased several new hotels for the Group over this period, including Enghien-Les-Bains, Trouville, Dinard, Royan, and St-Malo.

Lucien had an idea to connect The Barrier Group with the film industry by bringing famous people such as Brigitte Bardot and Gunther Sachs to his resorts. As a result, the business became more well-known on a global scale, and the success helped finance the founding of the Deauville American Film Festival in 1975. Although it wasn’t initially a competitive festival it started giving out awards in 1995 and the film festival is still going strong today.

In order to unite all of his enterprises, including hotels and the La Baule casino, Lucien also founded the “Société Hôtelière de la Chaîne Lucien Barrière” in 1980.

The first slot machines arrived in France in 1988 and Lucien had them installed in the Casino Barrière Deauville and Cannes but unfortunately, he passed away in September 1990 before he was able to witness their true success.

Lucien’s daughter, Diane Barrière-Desseigne took over the company following her father’s death. The savvy businesswoman oversaw the significant resort renovations for the Group. She became very well-known for starting a successful partnership with decorator Jacques Garcia and for making the “Barrière” style a household name.

When Diane was hurt in a terrible plane crash in 1995, her life drastically changed and Dominique Desseigne, Diane’s husband, began helping her with the business in 1997.

Developments in the Twenty-First Century

In the twenty-first century, the Group owes its success to Diane and Dominique. Diane passed away in 2001, leaving her husband in charge of the Group. Dominique expanded the business internationally. In 2003, he launched the first gambling establishment outside France in Montreux, Switzerland. He then went on to open the hotel Le Fouquet’s Paris on the Champs-Élysées in 2006.

The Casino Barrière Toulouse, which has the broadest selection of games in the South-West of France, was also launched by the Group in 2007. In addition to having a casino, it also has a 5-star hotel, a theater, a wellness center, and conference rooms. It also marked the debut of the first hotel outside of the country, the Hôtel & Ryads Barrière Le Naoura Marrakech.

The Group also bought a 48.59% stake in Moma Group, an event management company, and opened the first luxury hotel in the mountains, the Hôtel Barrière Les Neiges Courchevel. By 2017, the Group was broadening its horizons in the casino industry by planning the opening of two new casinos, one in Cairo and one in Abidjan.

The Barrier Group has without a doubt exceeded its founder’s expectations in every way. Today, the Barrier group is at the forefront of high-quality European hospitality and is continuing with the high-standard, Luxury Resorts that François André pioneered.