Show Me the Body have announced their next LP: Trouble the Water drops on October 28 via Loma Vista. The follow-up to the New York City hardcore group’s 2019 record Dog Whistle is led by the single ‘We Came to Play’, which you can check out below.

The band recorded the new album, which features the previously released single ‘Loose Talk’, at Corpus studios in Long Island City and produced it with Arthur Rizk (Power Trip, Turnstile, Municipal Waste). They’re set to embark on a world tour next month, kicking off a 15-date European run following performances at Desert Daze and Nothing Fest IV in California. 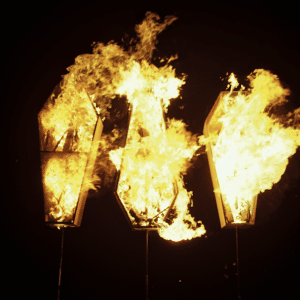