Ghost Woman, the musical project led by songwriter and multi-instrumentalist Evan Uschenko, has announced a new LP. Anne, If, the follow-up to Ghost Woman’s 2022 self-titled debut, will arrive on January 20, 2023 via Full Time Hobby. Check out the lead single ‘Broke’ below.

Uschenko recorded most of Anne, If on his Tascam 388 tape recorder while he was living in a large house during what he describes in a press release as a “strange new chapter” in his life. “The ability to be making sounds and recording at any time of the day had a big influence on the way I worked and what was produced,” he explained. 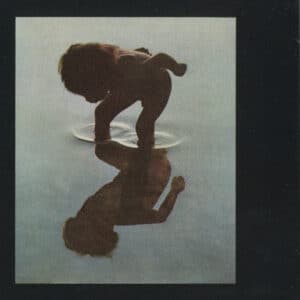