Liela Moss has announced her third album, Internal Working Model, which features guest appearances from Gary Numan, Jehnny Beth, and Dhani Harrison. It’s due out January via Bella Union, and its first single, the Gary Numan-featuring ‘Vanishing Shadows’, is out today. “Numan’s vocals fly in on the chorus like an alien archangel offering a last chance to consider the state of play,” Moss commented in a statement. Check it out and find the album cover and tracklist below.

Of her new album, which follows 2020’s Who the Power, Moss said: “I’m trying to find a way to plug myself into a new community. I am imagining a tribe, navigating away from our very centralised culture, dismantling it and revising the way I think things work. We see the beneficiaries of the status quo suppress realness and wellbeing by selling you a banal alternative that upholds their agenda. I want to add to the firepower to burn that old house down.” 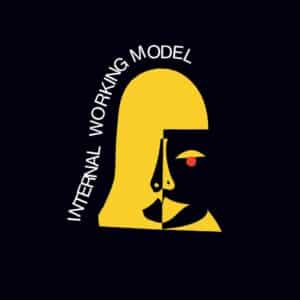