Philip Selway has announced a new LP, Strange Dance, which will be released on February 24 via Bella Union. It features guest contributions from Hannah Peel, Adrian Utley, Quinta, Marta Salogni, Valentina Magaletti, and Laura Moody. Listen to the lead single ‘Check for Signs of Life’ below.

Strange Dance marks Selway’s first solo album since 2014’s Weatherhouse, though in recent years he has worked on the soundtracks for the films Let Me Go and Carmilla. “The scale of it was very deliberate for me, from the outset,” Selway said of the album in a press release. “I wanted the soundscape to be broad and tall but somehow get it to wrap around this intimate vocal at the heart of it.”

He added: “One of the things I’ve liked about this record is it’s me as a 55-year-old not trying to hide that fact. It feels kind of unguarded rather than seeing that ageing process as something that needs to be hidden.” 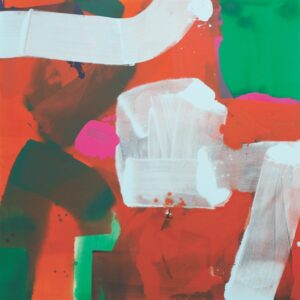