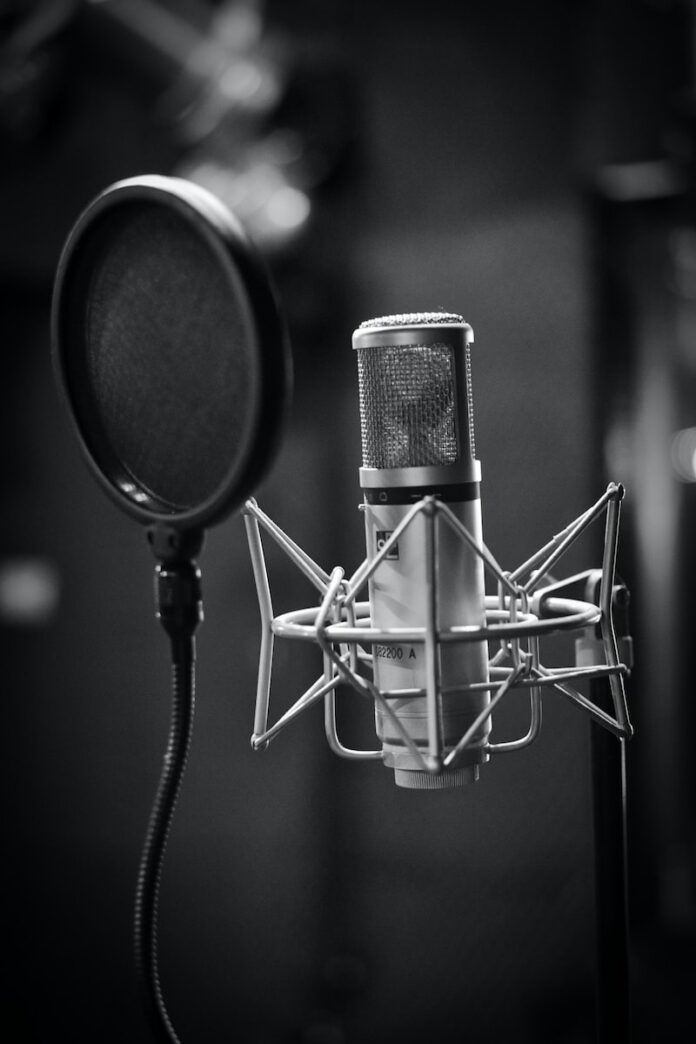 Before taking a long hiatus for their mandatory military service, Jin of BTS performed his debut solo single, The Astronaut, with Coldplay during the Music of Spheres World Tour in Buenos Aires. It was a beautiful moment for Jin, Coldplay, and all the fans that were present during the concert. Many BTS ARMY felt emotional during his performance; even Chris Martin, the lead vocalist of BTS, felt moved by Jin’s voice.

In the middle of his song, Jin ran towards Chris with his arms wide open. Chris then welcomed him with a smile on his face. They hugged each other, and Chris gave him a kiss on the head while they continued to sing The Astronaut. This song was also co-written by Chris Martin, who later shared that they both had a conversation a few months ago, leading to the unexpected collaboration.

Jin did not forget to thank BTS ARMY for their unwavering support. At the end of his performance, he said, “And I love you, ARMY, you all,” as he bowed his head and walked off the stage. After the performance, Jin took to social media to thank Coldplay for the opportunity. He also expressed his gratitude to the fans who have always supported him and BTS.

You can watch the clip on BTS’ official YouTube channel. Fans are hoping that, like other singers, BTS’ concert documentaries will also be available on streaming services, like Netflix.

This show was not the first time Jin was able to perform with Coldplay. In fact, they had shared the stage several times before, with other BTS members, with their song My Universe – another big hit that topped the charts for a long time. The fans who were at the said concert said that it was an unforgettable moment and expressed their feelings on social media.

Why Is BTS So Famous?

BTS, or Bangtan Sonyeodan, is a Korean pop band that has taken the world by storm. The seven-member boy band has a huge international following, thanks to their catchy tunes, impressive dance moves, and great stage presence. But BTS is more than just a pretty face – the members are also known for their positive messages about self-love and acceptance.

What many people don’t realize is that BTS has revolutionized social media as its main marketing platform. Now that high-speed internet is a necessity for most households, it’s not impossible for their videos to at least reach anyone browsing any social media platforms.

The K-Pop boy group has always been very active on Twitter, Instagram, and YouTube, which has helped them build a strong connection with their fans – making it one of the reasons why they are so successful. If you’re not already a fan of BTS, you simply need a fast internet connection, like Spectrum Internet, and you can already binge-watch their videos. You’ll definitely fall in love with the charm and uniqueness of every member.

BTS is currently on hiatus as all of its members are set to fulfill their mandatory military service. However, they are set to make a comeback in the near future.

What’s Next for Jin?

Jin is the second member of BTS to release a solo album after announcing their hiatus. He is also set to enlist in the military later this year. In the meantime, fans are hoping to see more of him in a variety of shows and other projects while waiting for military service. Nevertheless, his appearance at Coldplay’s concert is definitely a treat for all BTS ARMY.

Kim Seokjin is the oldest member of BTS, nicknamed the World Wide Handsome by his fans. He’s one of the kindest, most accepting, and warmhearted members of the BTS. That’s why Jin stans can’t get enough of him. Surely, his appearance at Coldplay’s concert is definitely a treat for all BTS ARMY.

It was a momentous performance for Jin, especially since most fans are used to seeing BTS altogether. His voice sounded amazing, as always. The performance was also a special moment for Coldplay, who are known for their amazing live performances. They were able to share the stage with one of the world’s most popular boy band members and give them a memorable experience.