The Redeem Team: Getting Inside the 2008 U.S. Olympic Men’s Basketball Team 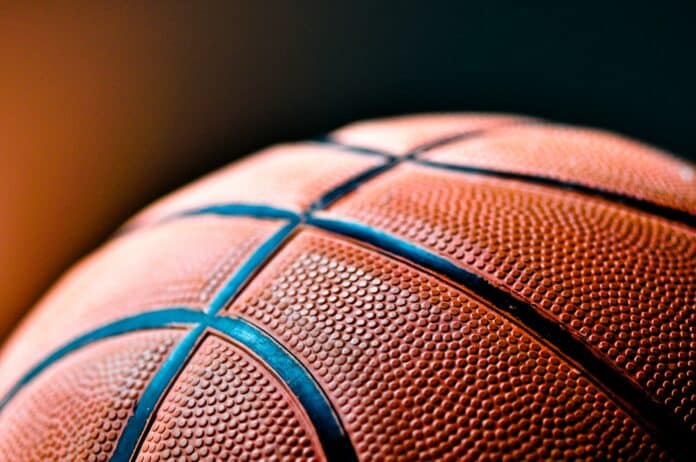 The Redeem Team is a Netflix documentary that revolves around the 2008 U.S. Olympic Men’s Basketball team. The team, made up of NBA superstars like Kobe Bryant and LeBron James, was assembled in an attempt to redeem America’s honor on the world stage after a disappointing performance in the 2004 Olympics.

The 2008 U.S. Olympic men’s basketball team was a star-studded group featuring some of the best players in the world. Led by Kobe Bryant and LeBron James, the Redeem Team cruised through the Olympics, winning all eight of their games en route to the gold medal. But while they may have looked like a team of destiny on the court, there was a lot more going on behind the scenes.

During the documentary’s opening scene, the two basketball legends were asked many questions by interviewers regarding the upcoming Beijing games, a league that gives the opportunity for the US Olympic Men’s Basketball Team to redeem themselves. Just a quick note,

That said, Bryant was asked what it would mean for them to get a gold medal and how it differs from winning an NBA championship. Bryant then responded, stating that the restoration of national pride came before all things, and he sensed that even Celtics supporters wearing Kevin Garnett jerseys could set their loyalty aside and support the great Lake for a single game.

While watching the documentary, you’ll notice that it highlights Kobe’s incredible work ethic and focus – even his teammates are in awe of what he’s capable to do to win. He may not be as loud and vocal as LeBron, but he sure is deadly on the court. As what others would say, he’s silent but deadly.

If you’re planning to watch The Redeem Team on Netflix, make sure to have fast home internet so you don’t have to endure buffers and low-quality video resolution while streaming. The last thing you want is to have your experience ruined by a slow internet connection.

As the head coach of the 2008 U.S. Olympic Men’s Basketball team, Mike Krzyzewski had the daunting task of wrangling a group of superstar players and getting them to buy into his system. But he was up for the challenge, and he had a secret weapon in Kobe Bryant.

Bryant had played for Coach K at the 2006 FIBA World Championships, and the two had formed a close bond. So when it came time to select the players for the 2008 Olympics, Coach K made sure to include Bryant on the team. And it paid off, as Bryant was one of the most important players on the Redeem Team.

However, Bryant was far from perfect. In fact, Bryant had his own issues with his team, specifically with his poor shot selection that prevented his team from winning an exhibition game versus Australia. Shot selection is often one of the main criticisms leveled against him, and Coach K knew he had the responsibility to reel him in.

The Redeem Team is a must-watch for any basketball or sports documentary fan. It’s an inside look at one of the greatest teams ever assembled, and it tells the story of how they came together to win the gold medal. If you’re looking for a great documentary to watch on Netflix, this is it.

However, before anything else, you should make sure that you have a stable internet connection. If your internet provider is giving you a headache due to throttling or constant downtimes, we recommend you switch to a different provider, like Verizon or HughesNet.

The Redeem Team is an excellent documentary that tells the story of how the United States Men’s Basketball team won the gold medal at the 2008 Olympics. It’s an inside look at the team, and it features interviews with Kobe Bryant, LeBron James, Dwayne Wade, Coach K, and the rest of the team. This is a must-watch if you’re a fan of basketball or sports documentaries.