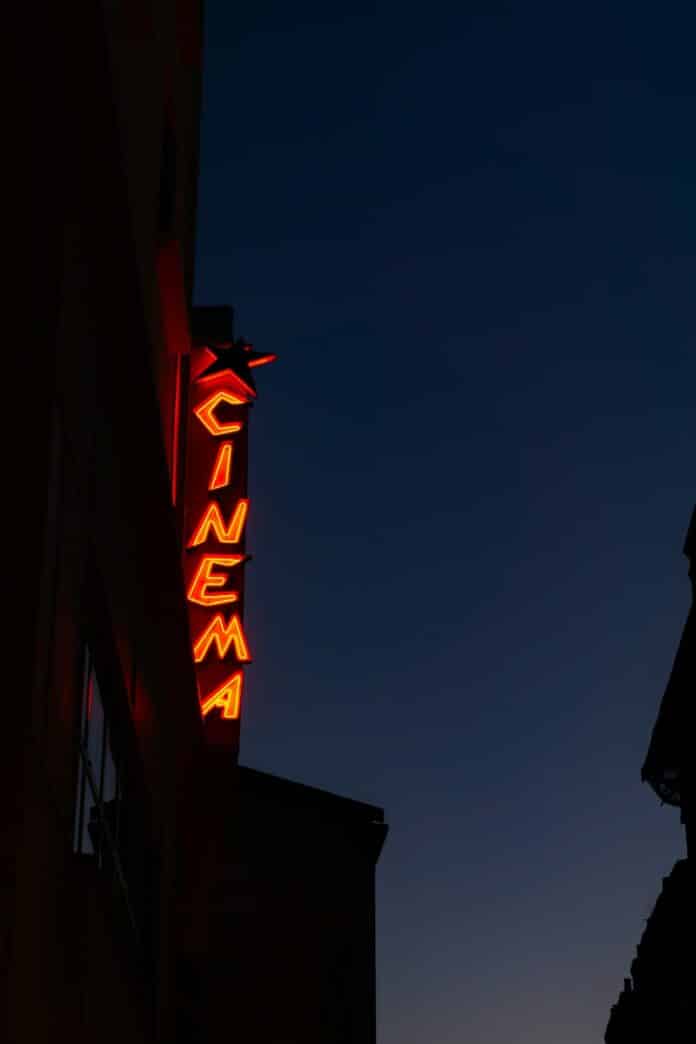 Suspension of Disbelief as a Skill for Enjoying Film

Our love for films may be eternal, but that doesn’t mean they’re always easy to appreciate. The older we get, the more patterns become obvious, and more cliches and inaccuracies stick in our minds.

If this gets to us, there can be moments where lines or actions can drag us out of the experience, and make us laugh or scoff. As a remedy, we need to suspend our disbelief, but this always isn’t easy.

What is Suspension of Disbelief?

For anyone not aware of the term, suspension of disbelief refers to how we overlook parts of the media that are obviously wrong in favour of continuing to enjoy the plot.

Sometimes these moments involve components only an expert in a specific field could pick out, but other times they revolve around contradictions directly stated earlier in the movie. The varied nature of these deliberate or accidental oversights can be completely ignorable or frustrating, depending on the viewer.

The Good and Bad

Lucy, released in 2014, started with a great example of a terrible plot point. One of the film’s key lines claims that ‘most people only use around 10% of their brain’. To anyone who has even a passing understanding of the brain, we know that this is hilariously wrong. For psychologists, students, and people who paid attention to biology, this could make the entire following film eye-rolling terrible, as based on a widespread misconception.

Better examples where we can suspend disbelief centre around the main character having unusual levels of high luck. Consider when a character goes to a casino to play something like craps, for example. The odds of the player continuously winning on a 3 or 11 or 2 or 12 bet are low, but they’re still within the realm of realism. These are just odds, and odds can be beaten, so we tend to have an easier time accepting this scenario.

How do we Address a Suspension of Disbelief?

This is the question many of us face in the age of comic book films, where spectacle takes a front seat and science and good decisions are left behind. Ultimately, if something silly affects you deeply on a level, it’s impossible to overlook. There is a straightforward trick, however, that can help. In fan culture, this is called a headcanon, but the term can apply to all other viewers too.

A headcanon is the way you can add your own details into a world that explains what the writers or filmmakers overlooked or didn’t care about. For something like an entry in the MCU, for example, we can get by by thinking of their universe as one where the laws of physics are fundamentally different. In martial arts films, we can see their worlds as ones where the human body tires ten times slower than it does in real life, and so on. It might require relegating every film to a kind of science fiction in this way, but if it helps, it helps.