5 Subcultures Popular in 2022 Among Youths and Young Adults 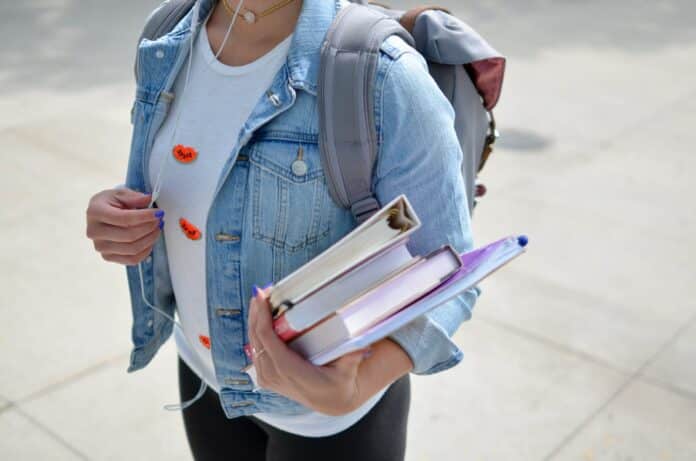 A subculture is a set or social group of individuals who are often marginalised in society. Subcultures are usually smaller groups or a subset of a certain culture – they have different ideas or lifestyles but maintain the foundational principles.

Their values, lifestyles, or activities usually set them apart from others. For instance, some subcultures have a particular way of dressing while others do not. Some are guided by strict rules, while others have loosely defined criteria for membership. They are often not reflected in media discourse, and even when they are, they are represented stereotypically.

Every subculture has a uniqueness attached to it. Because subcultures are usually associated with young people, older generations often see them as rebellious and view them with suspicion. One thing you need to know about subcultures is that they come into existence because they feel left out. The dominant culture in the society does not meet their needs, so they build their world.

Here are some subcultures that are popular among youths in 2022. These people form a culture to create an identity and a niche for themselves. This they do to get a sense of belonging.

In this subculture, there is a great emphasis on reading, learning, and writing. This subculture allows those interested in academia to express themselves without being seen as nerdy. It is a subculture that is appealing to both males and females alike. Members love it because once you show the TiK ToK algorithm that you love something, it keeps popping up. This makes it easy to get other members who are in love with the same thing.

Dark academia is particularly interesting because it gives room for those who want to learn beyond the traditional school setting. Such individuals can learn and work on different platforms and get help simply by typing in “my assignment help, UK“. Since it is purely virtual, no one can criticise them for being too academic.

Hacking is a recent media subculture where youths gain access to hidden online data. As is typical of youths, what is termed defiant attracts them the most. This is because of the youthful tendencies to be rebellious.

Organisations use the data collected illegally to hack into government databases for fun or to create tension. Currently, young people who are into hacking organise hackathons where they work with time to gain access to a network. This allows them to expend some adrenaline.

This name is derived from the VSCO app that came on board after Instagram. It was created because Instagram became (and still is) more of a commercial platform than a social one. So, fewer pictures of mutuals were shared, and more businesses were promoted.

As this happened, more people began to see less of the artistic side of Instagram. This is why the VSCO girls came on board to show their artistic sides. They are usually characterised by their baggy shirts, hydro water flasks, and beachy aura. The rise of this subculture can also be traced to the lockdown.

Since many people could not go to the beach, this group created an environment that imitated the beach. They are almost like the label-crazy girls except that they are more eco-friendly. While they are at it, they are saving sea life.

In recent times, countries have legalised this movement. Many people now fight for the rights of people in this category. To even symbolise their uniqueness, the members of this movement have a rainbow symbol.

Also known as far more, this movement aims to go back to when people planted their vegetables. COVID-19 made many people realise their ingenuity in them because people couldn’t go out to get things. Even when they could, those things were difficult to get.

Cottagecore creates a community of people who want to live a simple life. The life where you could grow crops and make food rather than buy processed ones. Most people had to grow their food, make pasta, and the like because they were shut in. The good thing is you get encouraged by the online family of other cottagecore members.

People who belong to subcultures are not always defiant. They should not always be looked at with suspicion or despised. Sometimes, they want to express themselves and get a sense of belonging in society. Rather than despising them, the world needs to accept them as part of life’s variety.

While the subcultures listed are popular, they are only the tip of the iceberg. There are several subcultures now popular among youths such as hippies, goths, hipsters, emos, and so on. Each deserves to be seen, heard, and appreciated.