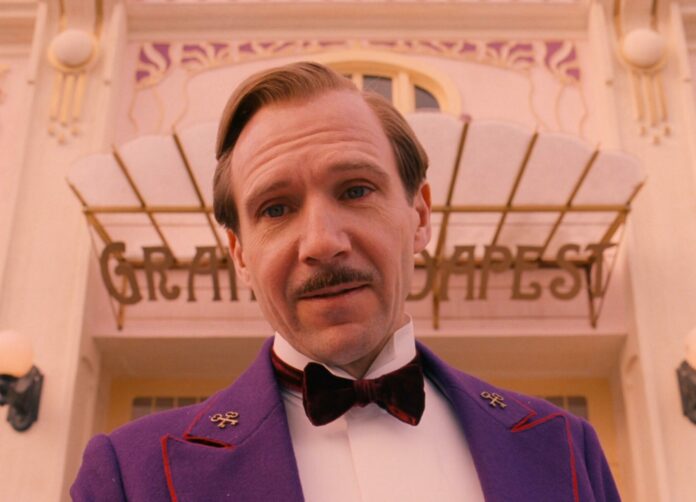 If you’re looking for a post about all the best holiday movies (i.e., It’s a Wonderful Life, Miracle on 34th Street or Elf), you best be looking elsewhere. Don’t get me wrong, I love the classics. I could quote Home Alone from start to finish. But that’s the problem. I’ve seen the classic Christmas movies far too often now.

So, I wanted to create a list of the most unconventional “holiday” (I use the term “holiday” loosely here) movies to watch this season. And no, I’m not talking about Die Hard, which is still a Christmas movie. I’m talking about the most un-Christmas-y movies that you could say are still technically holiday movies. Without further ado, here are the non-holiday movies that you should still watch this holiday season.

Not only is it a Bill Murray classic, but it features blizzards, snowmen and ice sculptures. Plus, who can say no to a little seasonal depression from watching Bill Murray repeatedly experience a dreary February Day?

(Note: if you like Groundhog Day, try Scrooged, which is an actual Christmas movie with Bill Murray!)

I know that Glass Onion just came out, but I’m focusing on Knives Out here. And I know this might be a stretch, but hear me out. What’s more Christmas-y than family dysfunction and a classic murder mystery? Plus, it features an ensemble cast, including Daniel Craig, Jamie Lee Curtis, Chris Evans, Ana de Armas, Don Johnson, Michael Shannon, and the late Christopher Plummer.

I’m biased because I grew up watching this movie and I adore Robin Williams. But in my defence, the last scene of the film takes place during a Christmas party, so I guess that makes this a holiday movie?

It may not be a traditional Christmas movie, but it’s still a cult classic. Plus, it features a Christmas setting, a Santa hat and a cute little Gizmo.

There’s definitely another pattern emerging here as this is another Robin Williams classic. But hey, as the film begins, there is a Christmas backdrop. Plus, there’s nothing more Christmas-y than magic and a man embracing his inner child.

Bear with me here, but this film noir classic set in Los Angeles is a Christmas movie, and I will die on top of a chilly snowy mountain before I change my opinion about this. Not only is it a delight to watch, but the film is filled with Christmas lights and there’s literally a pivotal event that happens in the movie called “Bloody Christmas.” Need I say more?

I saved this one for last because it is perhaps the biggest stretch. But Alfred Kitchcock’s 1960 masterpiece of horror does take place in December and there are some lovely Christmas decorations to be seen before the film takes a dark turn. Okay, that wasn’t convincing. But there is a case to be made as to why Psycho is considered Hitchcock’s take on Christmas.

There you have it, folks: my list of non-holiday movies to consider watching this holiday season.