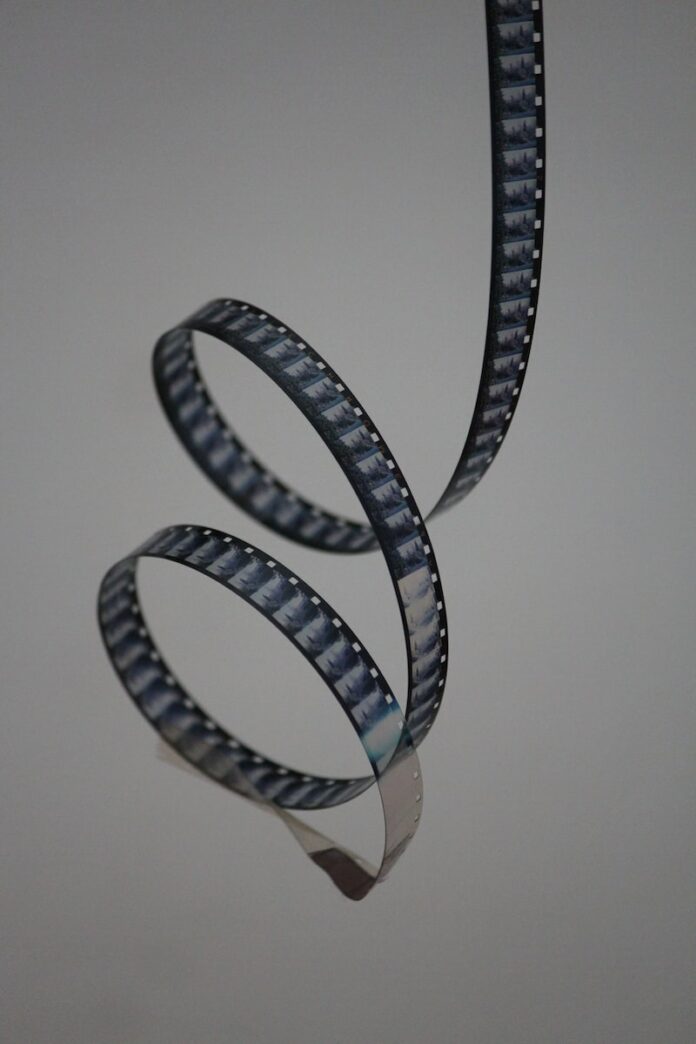 Having a good dub can improve the quality of a movie and make it more engrossing. A bad dub can be distracting and lower the viewer’s engagement with the film.

The first step in dubbing is to choose a voice actor. This actor should be able to match the voice of the character on the screen. Also, he or she should be an expert in the language of the project. For example, popular studios like GoPhrazy work with the most popular voice actors.

Recording the audio is also an important part of the dubbing process. In general, the dialogue should be recorded at the same quality as the original version. It should also be recorded at -6 dB to eliminate room noise. In addition, it is best to record the dialogue closer to the microphone to get rid of background noise.

A sound engineer will mix the new audio track with the other tracks. This will make the dubbed voice sound as though it was recorded on location.

In the late 1930s, dubbing became a standard industry process. Previously, it was common to lay the dialogue on one track, leaving three tracks for the sound effects. It was also common to add a separate soundtrack to the film, which included naturalistic effects and impressionistic effects.

QC is an essential part of the post production workflow. It helps ensure that the video and audio you’ve poured your heart and soul into are polished and ready to go. It also flags potential mistakes before they become a snag.

The biggest challenge is choosing the right translators. Even experienced filmmakers can’t do the job on their own. To ensure you’re getting the best of the best, it pays to hire a reputable firm. Quality control editors can be billed anywhere from $50 to $150 an hour. They’ll be able to save you a lot of headaches and money.

As with any production endeavor, you’ll want to be sure to include a Quality Control specialist in your team. They can make or break a distribution deal. They’ll also be able to save you from the pitfalls of shoddy post-production work. Investing in QC is the smart way to go, especially if you’re on a tight budget.

There’s a lot to consider when it comes to quality control, but the result is well worth it. For instance, a spot check could save you from having to re-record a line or two. The process can be time-consuming, but it’s also the only way to be sure your film is on par with the competition. QC can also save you from a legal snafu, or worse, a delayed release.

Streaming services like Netflix are aggressively pursuing subtitled content. Often, they will dub a show to improve its international appeal.

A dub is a technological process that involves re-recording individual lines of dialogue. Several technical issues need to be addressed during a session. Some dubs are better than the original.

The biggest advantage of dubbing is the ability to translate more film dialogue. However, a bad dub could lower engagement with your audience. It could also distract from the cinematic experience. This is especially true with animated movies. Animated mouth movements can be difficult to sync with naturally recorded voices. A bad dub could also result in a poor mix.

A well-done movie dubbing is one of the main reasons why streaming services like Netflix are winning international audiences. The company measures its completion rates at 70 percent higher with dubbed content. The company also measures the effects of dub on audience engagement. Several factors go into the decision to dub, including financial and personal preference.

The internet is flooded with sub and dub debates, but there are two main camps. The first is made up of European countries, where the art of dubbing has been around for decades. The second group is made up of countries where dubbing is not required.