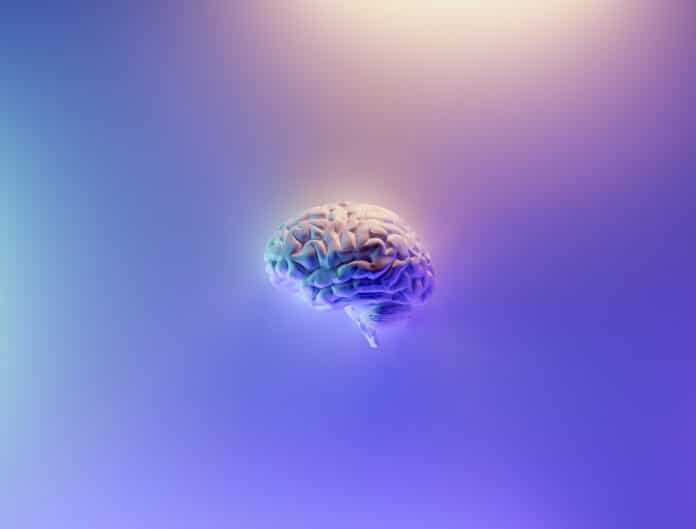 The benefits of food go far beyond getting some energy or feeling full when we’re hungry. It is literally fuel for the body. Eating healthy food provides your body with the best quality of fuel out there. Some foods have significant amounts of varying nutrients that improve the body’s functions. You can carefully create a diet containing foods with the nutrients you need.

Want to improve your cognitive function and memory retention? Add these foods to your diet.

Leafy green vegetables always have been and will always be a superfood. They contain so many nutrients and vitamins that they are a staple for most diets, like the four-hour body diet. If you study the best biographies of all time, it turns out that many prominent people included a lot of vegetables in their ration.

Leafy greens contain beta-carotene, phylloquinone, lutein, and folate in significant quantities. These vitamins have neuroprotective abilities, which promote a slow decline in cognitive function with age.

Examples of leafy greens include collards, kale, spinach, and broccoli.

In the last few years, turmeric has gained a reputation as one of the world’s superfoods despite it being a spice. Deep yellow, like its curry cousin, turmeric contains curcumin. This antioxidant and anti-inflammatory compound has substantial benefits for cognitive development.

Curcumin also has properties that aid in clearing amyloid plaques, which are detected in the brains of Alzheimer’s patients.

You can include turmeric as a spice to your dishes and also as a vitamin supplement.

Dark chocolate has many benefits, including but not limited to bolstering immunity and improving cardiovascular health.

Cacao, a significant component of dark chocolate, contains a type of antioxidant known as flavonoids. These flavonoids reduce the levels of oxidative stress in the brain. The long-term effects may lead to having a stronger mind in later years.

Everybody knows vitamin C as a staple for people hoping to improve their immune system. But vitamin C also plays a vital role in brain health. Studies have successfully linked vitamin C to the prevention of Alzheimer’s. In addition to that, vitamin C also prevents brain cell damage leaving your mind sharp and in tip-top shape.

Fatty fish such as salmon are splendid sources of Omega-3 fatty acids, proteins, and other vitamins, which play a vital role in keeping the heart healthy.

It isn’t only fatty fish that contain a larger-than-normal amount of Omega-3 fatty acids; the brain also does! 60% of the human brain is made up of these fatty acids.

Omega-3 fatty acids are so essential for cognitive development that a deficiency can lead to depression and cognitive disabilities.

You can get your daily dose of Omega-3 fatty acids from fatty fish like trout, sardines, and salmon. If you don’t eat much fish, consider getting the Omega-3 vitamin supplement.