Frankie Rose has announced her first new LP in six years, Love as Projection, which will be out March 10 on Slumberland. Today’s announcement comes with the release of lead single ‘Anything’. Give it a listen below.

Love As Projection will follow Rose’s 2017 album Cage Tropical. In 2019, Rose put out a full-length reworking of the Cure’s Seventeen Seconds, and, two years later, she released an album with Running’s Matthew Hord as Fine Places, This New Heaven. 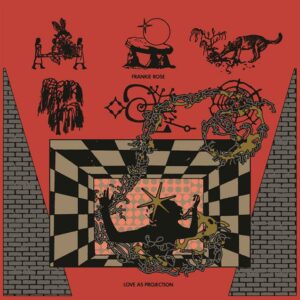