Noel Gallagher’s High Flying Birds have announced that their new album, Council Skies, is due for release on June 2 via Sour Mash Records. They’ve also released its second single, ‘Easy Now’, alongside a video directed by Colin Solal Cardo and starring Gallagher and House of the Dragon actress Milly Alcock. Check it out below.

“It’s going back to the beginning,” Gallagher said in a statement. “Daydreaming, looking up at the sky and wondering about what life could be … that’s as true to me now as it was in the early ‘90s. When I was growing up in poverty and unemployment, music took me out of that.”

“Top of the Pops on TV transformed your Thursday night into this fantasy world, and that’s what I think music should be,” Gallagher added. “I want my music to be elevating and transforming in some way.” 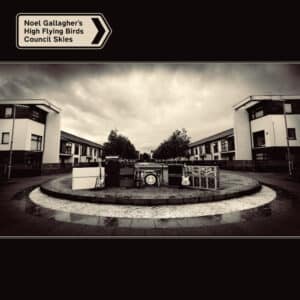