boygenius, the trio of Julien Baker, Phoebe Bridgers, and Lucy Dacus, have announced their debut album. Following their 2018 self-titled debut EP, the record is out March 31 via Interscope Records. It was produced and written by boygenius, who laid down the LP at Shangri-la Studios in Malibu, California. Today’s announcement comes with the release of three new singles: ‘$20’, ‘Emily I’m Sorry’, and ‘True Blue’. Give them a listen and find the record‘s cover art and tracklist below.

Back in 2020, boygenius released a handful of demos from their eponymous EP to benefit charities in their respective hometowns of Memphis, Los Angeles, and Richmond. 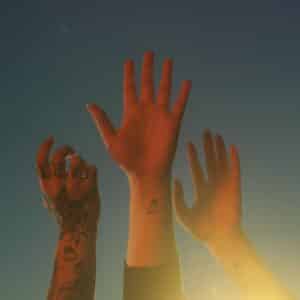