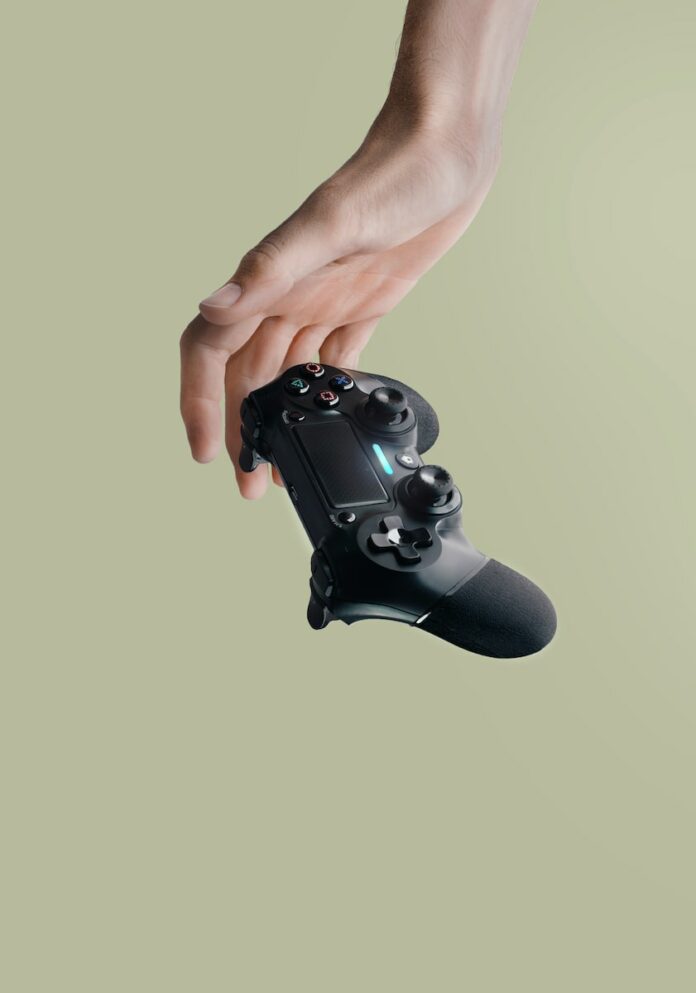 Most Popular Types Of Gaming Videos On YouTube & Twitch

Battle Royale games are some of the most popular games for gamers to watch on YouTube and Twitch. Games like Fall Guys and Fortnite Battle Royale have captivated audiences due to their arcade-style gameplay, vibrant colors, and the ability to play with friends. With easy-to-learn rules and exciting rewards, players are enticed to play and watch, creating an immersive experience for viewers and players alike. With party royale gaming, viewers can interact with each other, watch intense battles, and cheer on their favorite streamers. The combination of a unique aesthetic, simple gameplay, and an engaging community is what makes these games so popular.

Sports game videos are incredibly popular on YouTube and Twitch. Many gamers live stream themselves playing sports games like FIFA and NBA 2K23, providing an entertaining experience for viewers. These streams can be both educational and entertaining, and in many cases viewers can even watch the pros play and learn from their strategies. KSI first gained popularity through his YouTube videos with his first few videos relating to the game FIFA, which he was very passionate about, and has now gone on to be one of the top YouTubers in boxing. Some gamers even have their own YouTube channels where they post highlights, tutorials, and other content related to sports games.

Heist games are popular on YouTube and Twitch for a variety of reasons. For one, players of these types of games are often engaged in intense strategic planning and problem-solving as they try to complete their heist. Heist games such as GTA V provide an incredibly immersive experience. Players are able to create a unique character and take part in a variety of activities, such as car chases, shootouts, and more. This level of immersion keeps viewers engaged and allows them to become part of the story. Players are able to engage with each other and discuss strategies, share tips, and even provide helpful criticism.

Let’s Play videos have become incredibly popular on YouTube and Twitch over the past few years. Let’s Play videos are recordings of people playing video games and providing commentary. Many gamers prefer to watch Let’s Play videos rather than playing the games themselves. This is especially true for younger gamers who may not have the resources to buy the latest games. Minecraft has been one of the most popular games for Let’s Play videos. This is due to the endless possibilities and creativity that the game provides. Players can create entire worlds, build amazing structures, and explore various types of Minecraft biomes. The videos are often filled with humor and excitement, making them fun to watch. YouTuber, ‘Dream’ gained popularity through making Minecraft Let’s Play videos and has recently made it to over 31.2 million subscribers.

Horror gaming videos have become increasingly popular on YouTube and Twitch in recent years. From first-person games like Resident Evil: Village to the popular Five Nights at Freddy’s (FNAF) games, survival horror gaming videos have built up an impressive following on streaming platforms. Horror games have a special charm, as they often have an immersive atmosphere and plenty of jump scares to keep viewers hooked. Markiplier is a popular YouTube celebrity who has gained fame for his horror game videos which feature him playing the latest horror games, ranging from indie horror games to AAA titles. Markiplier’s videos are known for their comedic edge and intense reactions, narrating his reactions to the jumpscares, adding to the suspense and humor of the situation.