Jonas Mekas is considered one of the most important filmmakers in the alternate cinema world. Lithuanian born filmmaker, poet and artist is often regarded as the “Godfather of American avant-garde cinema“. If one was to define pure cinema, one of the first names that would come up would be Jonas Mekas.

Furthermore, he has made films such as Walden (1969), As I Was Moving Ahead Occasionally I Saw Brief Glimpses of Beauty (2000), Lost, Lost, Lost (1976) and many more. Mostly, he is known for documenting his own life in his films but equally known for introducing Andy Warhol into cinema and documenting his life from around 1963 to 1990 in the film Scenes from the Life of Andy Warhol: Friendships and Intersections (1990). This is our interview with Jonas.

Hi, How are you Jonas?
I am doing very well. No complaints.

Who or What influences your work?
Absolutely everything under the sun — and beyond – influences me and my work.

If you could give any advice to a person that wants to be filmmaker what would it be?
Get a camera! 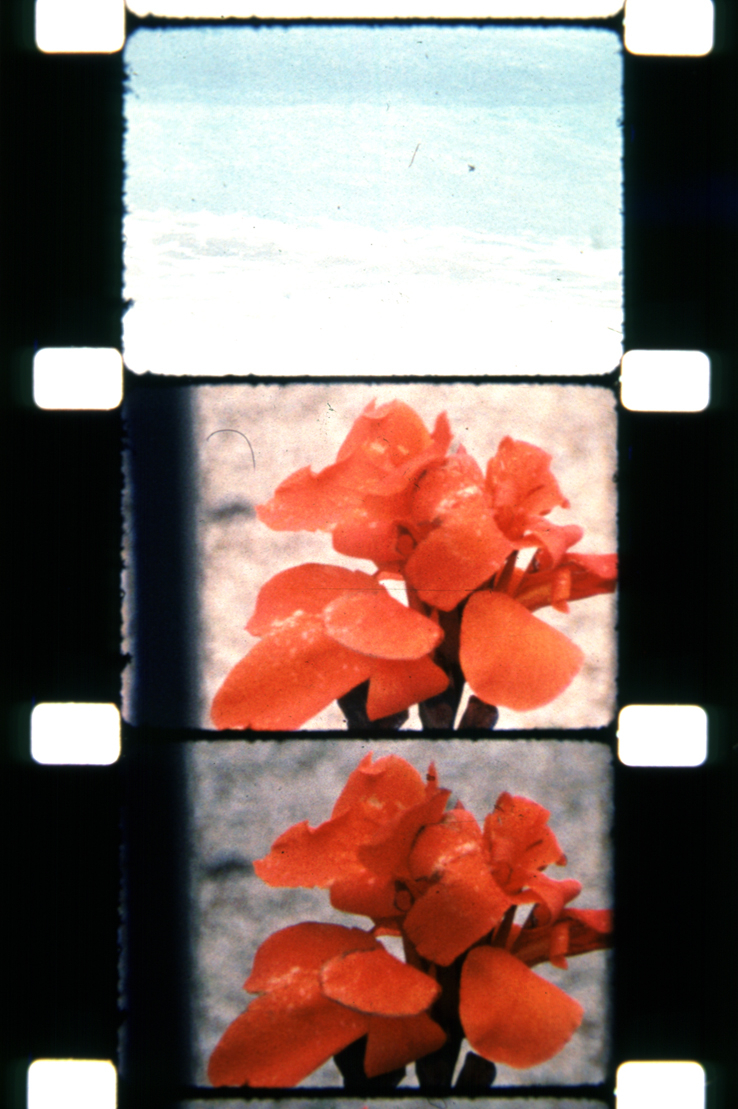 Do you have a favourite piece of work you have made?
No. I like several pieces. No one favorite.

How do you decide what to make next?
I make no decisions. I never know what I’ll film/tape/record next. I like to be surprised. Things keep coming at me.

Do you have a favourite film or filmmaker?
Hundreds. From different countries, periods, styles, formats, genres etc.

How do you feel the world has changed since you began as a filmmaker?
The world changes drastically almost every day.

Describe yourself in one word.
A soul.

How would you define culture?
Culture is the soul content of humanity.

To get more info about Jonas and his work you can watch, read and learn about him on his website here.

Pelé is a documentary that tells the story of the legendary footballer and his quest for perfection. The narrative explores how Pelé, the only man to...
Read more
Artist Spotlight

Irish queer quartet Pillow Queens have been doing things differently since their formation in 2016. Having grown tired of playing for kicks, the foursome...
Read more
Reviews

As one of the core members of Efterklang, Casper Clausen has been instrumental in retaining an air of grandiosity to the Danish art-rock outfit’s...
Read more
Artist Spotlight

The first thing you’ll notice about Foxanne’s music is her stunningly dynamic voice, but what’s more impressive is the way she wields it. Throughout...
Read more