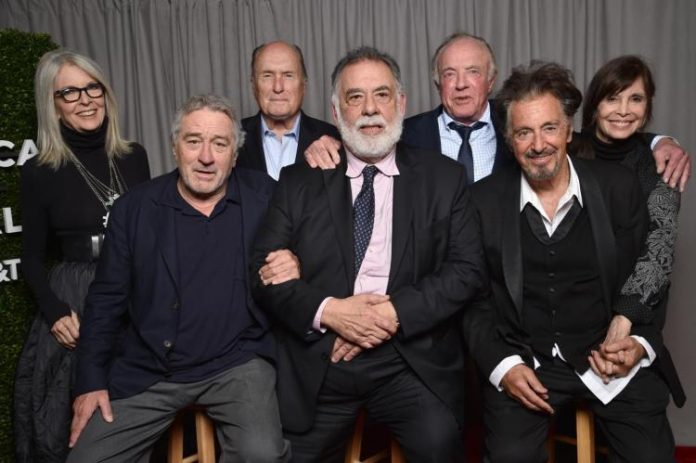 Cast members of “The Godfather” movies were reunited in Manhattan at the Tribeca Film Festival. It has been nearly 45 years since the critically-acclaimed “The Godfather” came out. Some of the stars that attended were the director Francis Coppola and cast such as Al Pacino, Robert De Niro, Robert Duvall, James Caan, Diane Keaton and Talia Shir.

The event took around nine hours, which made it for a long day for everyone. The cast spoke about their humble beginnings and the great success movie gained them. At the time of the original movie Coppola was still a young and unknown director, most did not know how good he will be. Al Pacino was still an unknown theatre actor that many had doubts about his ability. Whereas even the best-selling book that was written by Mario Puzo was not considered to be something that can make good cinema.

Mortel Season 2 Gets its Official Trailer