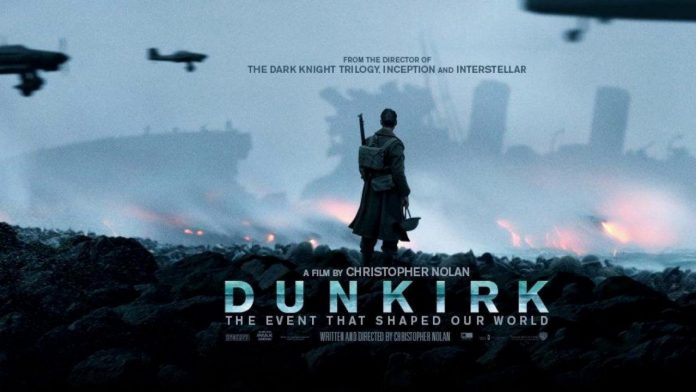 This will be the 10th film directed by the well-respected director Christopher Nolan. Previous films include Inception (2010), The Prestige (2006) and The Dark Knight (2008). The film will be released on the 21st of July, 2017 in USA and UK. Mark Rylance and Tom Hardy are among the well diverse and strong cast. The film has been predicted to be another great success for Nolan, after many nominations and wins previous films he has directed had.