We selected 10 quotes by the legendary artist Andy Warhol, who was widely known for his contribution to art by being of the leading figures in the pop art movement.

He was one of the most influential artists of his time and has created some of the most well-known art in his time. Warhol was the leading figure in the Pop Art movement and made works surrounding some of the greatest figures in the public eye, such as Marilyn Monroe who sadly died before his silkscreen was fully  finished.

During his career, he was also a filmmaker who made underground films. Avant-Garde Filmmaker Jonas Mekas was one of the main influences for Andy Warhol and was the man who got Andy Warhol inspired to start filmmaking. One of his most notable works was ‘Chelsea Girls’ which was an underground film that became his first commercial success after many short and feature-length films failed to hit the mark.

Here are some quotes that will give you a glimpse into what kind of a persona Andy Warhol was.

“In the future, everyone will be famous for 15 minutes.” 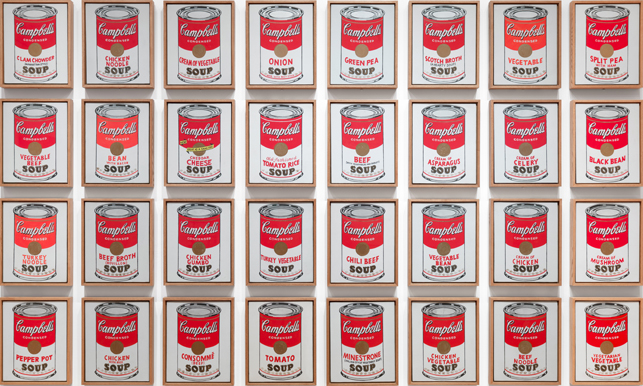 “Don’t pay any attention to what they write about you. Just measure it in inches.”

“Art is what you can get away with.” 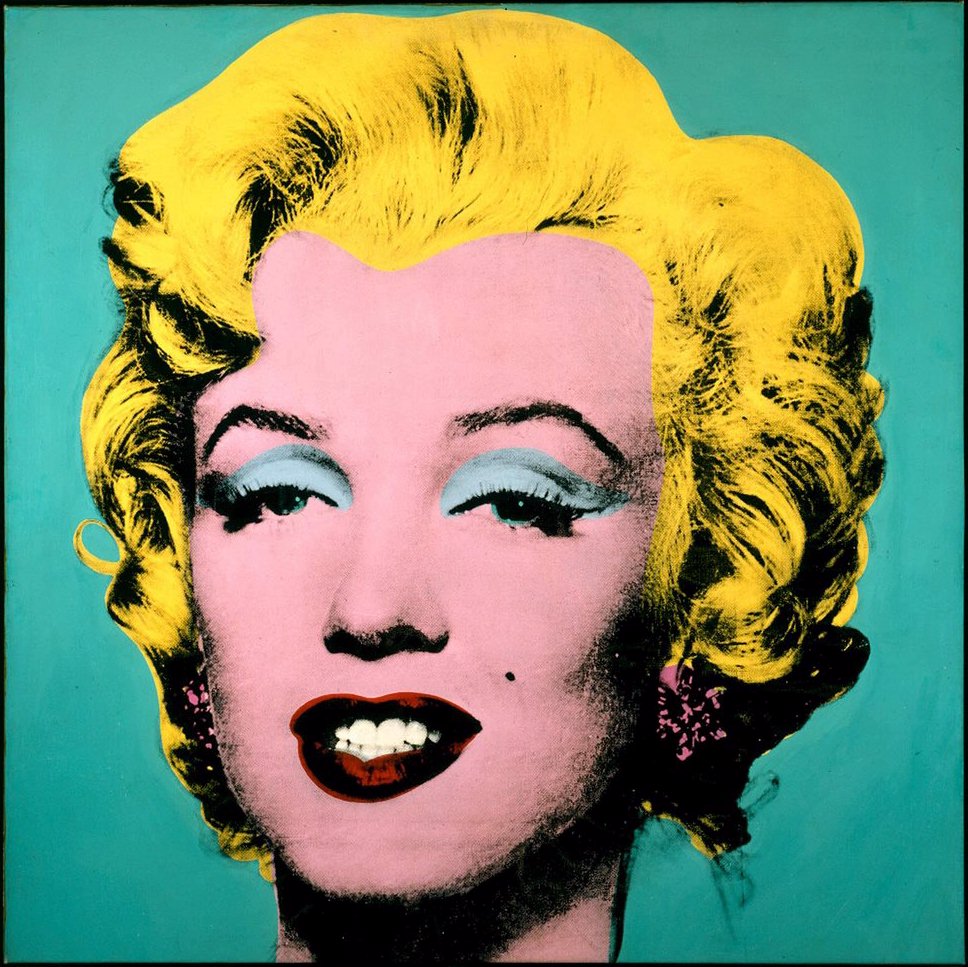 “An artist is somebody who produces things that people don’t need to have.”

I always like to see if the art across the street is better than mine.” 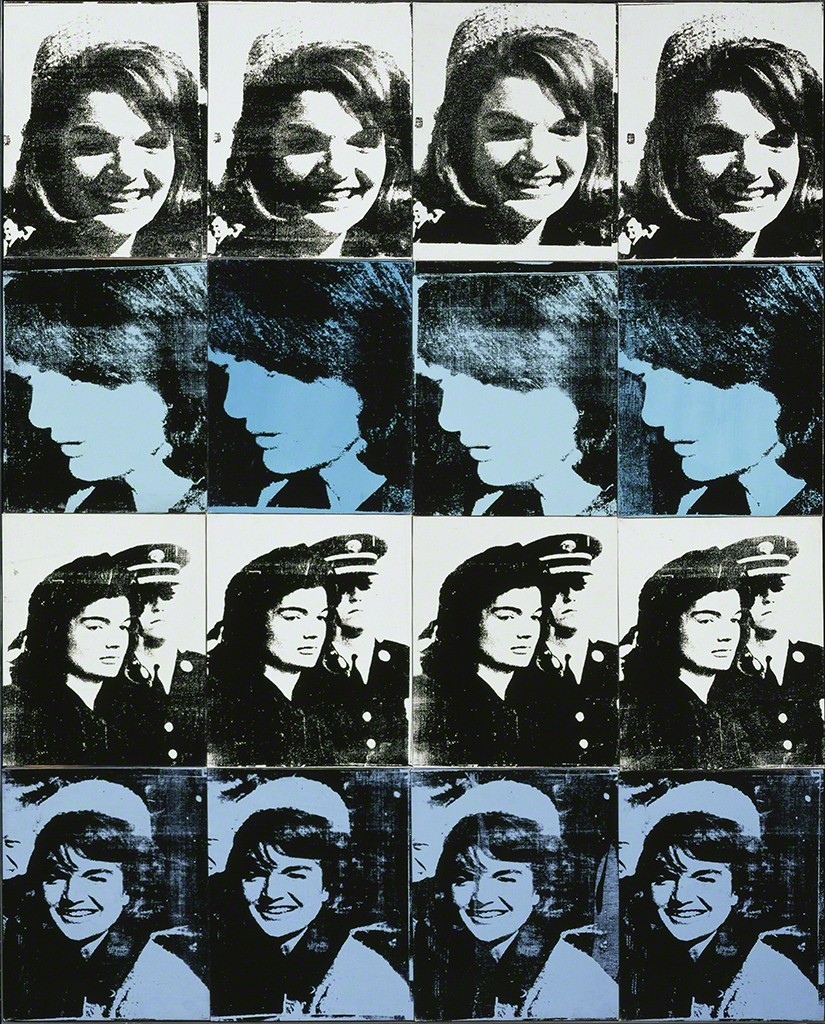 “As soon as you stop wanting something, you get it.”

“The idea of waiting for something makes it more exciting”

“Don’t think about making art, just get it done. Let everyone else decide if it’s good or bad, whether they love it or hate it. While they are deciding, make even more art.”

“It’s not what you are that counts, it’s what they think you are.”

“A picture means I know where I was every minute. That’s why I take pictures. It’s a visual diary.”

“The mystery was gone but the amazement was just starting.”