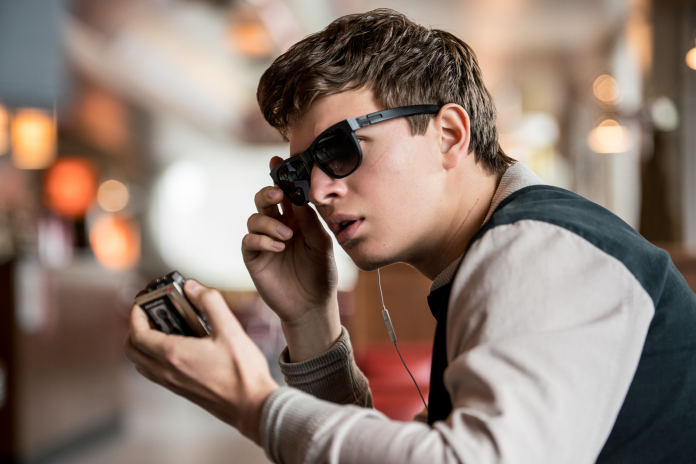 A thrilling and indulging ride, Baby Driver is a totally original, fun and fast-paced movie.

Baby Driver follows ‘Baby’ (Ansel Elgort) a music-loving getaway driver for kingpin Doc (Kevin Spacey). Baby has worked for Doc for years; even before he could drive. Although the best at his job, Baby wants out and to start a better life. That’s when Debora (Lily James) comes in, a waitress and music lover like Baby who is an escape for him and his life of crime. However, when his life of crime gets in the way of their happiness, Baby faces the music.

It’s safe to say that Edgar Wright is one of the most original, stylish and funniest filmmakers out there. Ever since the hysterical Cornetto trilogy (Hot Fuzz being one of my favourite films ever) and Scott Pilgrim vs. The World, no one has come close to what Edgar Wright can and has achieved technically. His visual comedy stands out from all others and Baby Driver is no different.

Let’s start with the music, which in a sense is the main character of this film. Baby is always wearing headphones, listening to the likes of T. Rex, Young MC, Queen and even Egyptian Reggae on his iPod everywhere he goes – especially as he is driving. He uses the music to block out the tinnitus he has had ever since he was involved in an accident at a young age. The music plays as an expressive language to the film and Baby’s character. Wright beautifully uses the beat of the music to choreograph the action scenes. The film features some of the most unique shootouts I have ever seen, as well as fantastic car chase sequences. The impressive editing makes the action scenes exciting and the slower scenes meaningful. The action is superb as well; you’ll always be on the edge of your seat. 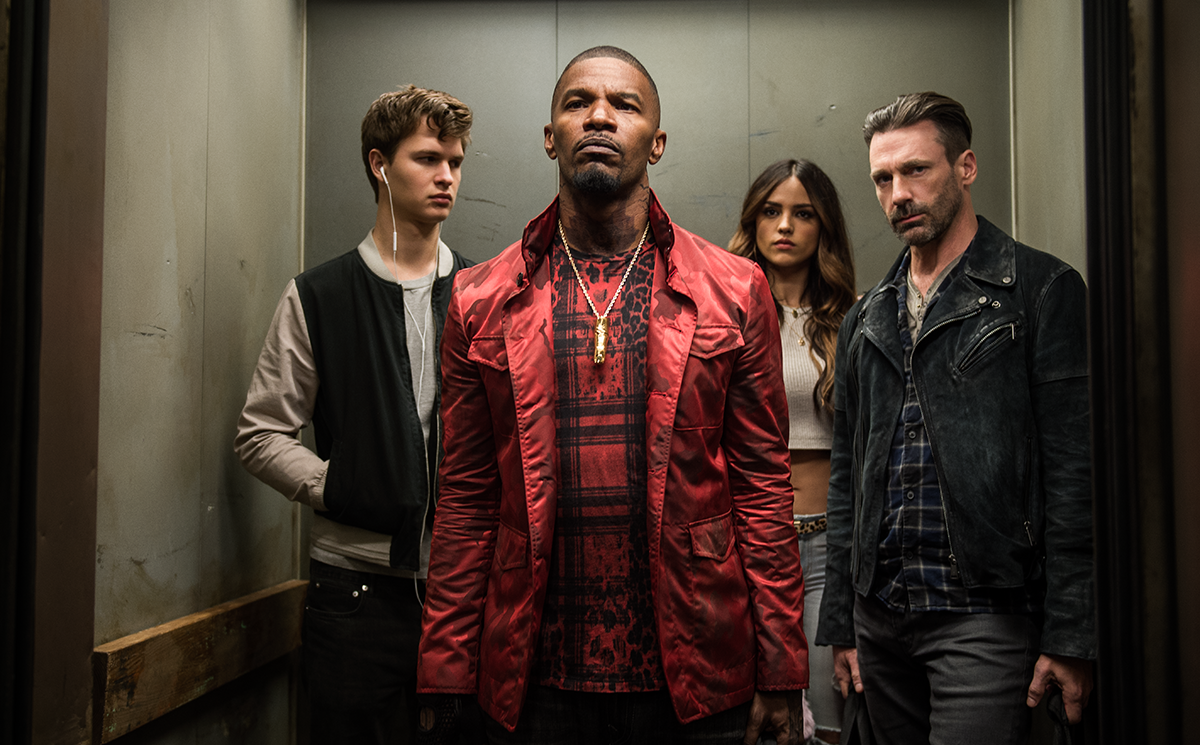 The film features an ensemble cast who are all brilliant. Ansel Elgort plays Baby extremely well, giving confidence to the character when driving and portraying great chemistry with whoever he shares the screen with. Lily James plays sweet and innocent Debora, glowing on screen around Baby and offering a calm tone to the film. Jon Hamm as Buddy, Jamie Fox and Bats, Eiza González and Jon Bernthal all portray their characters remarkably. Edgar Wright has really managed to create wonderful characters and cast perfect actors to play them.

Baby Driver is an unpredictable film. Featuring some great music, exciting action, fabulous acting and memorable scenes, Edgar Wright has done it again. I do believe this is up there with his best work. The film is a journey full of twists, speed, turns, violence, love, and bumps that you never want to end.

Review: Baby Driver (2017)Baby Driver is an unpredictable film. Featuring some great music, exciting action fabulous acting and memorable scenes Edgar Wright has done it again and although not as funny as the Cornetto trilogy and it doesn’t feature the same effects as Scott Pilgrim it proves that Wright can do more than that, better some may say.