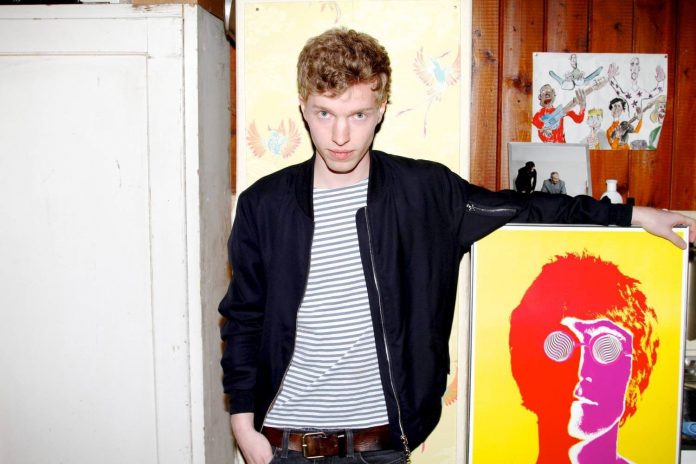 LCAW is one of the most exciting faces surfacing the world of music, today.

With his latest single ‘Nobody Else But You’ out now he joined us for a friendly chat to talk about music and culture.

So, how did you get into music and when did you realise you were going to make this your career?

My mother started teaching me on the piano when I was 2 years old and shortly before turning 18 I started producing electronic music. After getting a lot of traction on my first released remix of “Run” by daughter I knew a career would be possible if I played my cards right.

Your latest single ‘Nobody Else But You’ is doing well, how did it come about?

I’ve been travelling to Stockholm a lot for writing sessions and on my most recent trip, the first ideas for ‘Nobody Else But You’ came together. I always wanted to incorporate funk and disco elements and for this track, I just had the perfect opportunity to finally make it happen.

What are the challenges of making a song like that?

Since most of the elements are played live the biggest challenge was to create sounds exactly the way I imagined them. With synthesizers, it is easier to change the shape of the sound.

I’m currently finishing a bunch of other tracks which will follow up on Nobody Else But You, I definitely want to get back on remixing as well, my last remix was quite a while ago for Australian band Rüfüs.

Now, how would you describe yourself in one word?

How would you describe your music in one word?

Final question, what is your definition of culture?

Culture is freedom. It that lasts much longer than a human life, something that lets us experience the world from a different point of view, teaches us solidarity and tolerance, it does not have any boundaries and sometimes it’s the only way to criticise and/or escape reality.

To find out more about LCAW follow him here.