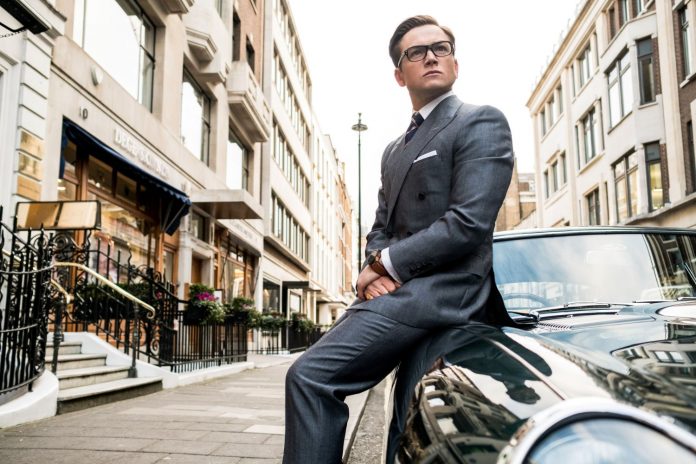 Matthew Vaughn’s directed ‘Kingsman: The Golden Circle’ made an impressive $39 million at the weekend Box Office taking over ‘It’.

With an estimated production budget of $104 million ‘Kingsman: The Golden Circle’ had to make an impressive start, and so it did. Worldwide it has already netted an estimated $100 million which puts it a couple million away from taking over its budget in just a few days of its release.

In second place came the beloved horror film ‘It’ which dropped from first place to net still quite a nice amount of $30 million, taking its worldwide gross to $478 million. Whilst in third came ‘The LEGO Ninjago Movie’ which made around $21 at the box office weekend.