There are so many designs for coats out now that you may take a double look on it. Some are just like ordinary coats, some single and some double breasted. Some may find this confusing so here is a quick break down.

What is the difference?

Single breasted garments have two lapels that slightly overlap each other, just enough to fit one column of buttons.

Double breasted garments have two fronts over lapping each other, this has two columns of buttons.

On the other hand lapels on double breasted garments are peaked which means the top of the lapels are pointing upwards. 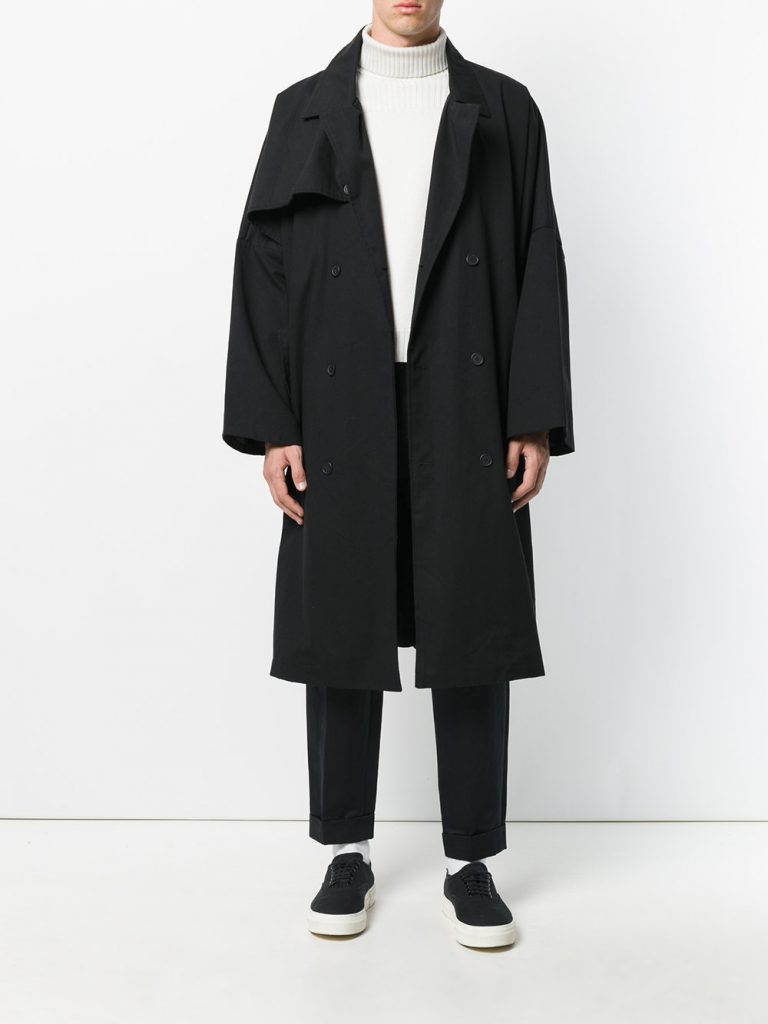 You can almost pair any kind of trousers with single breasted garments as you can easily wear this formally or casual.