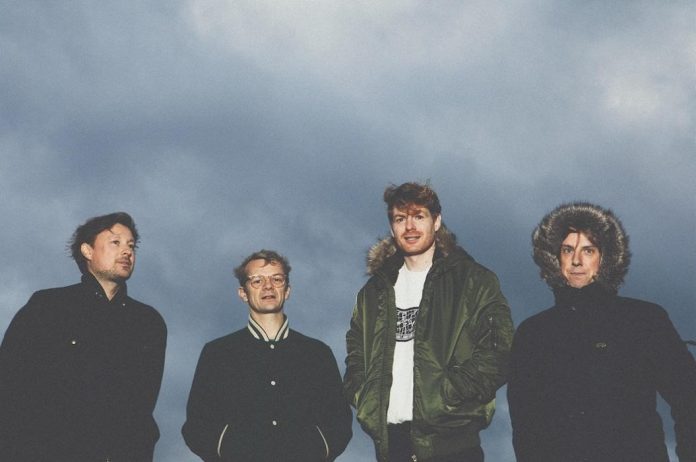 The vibrant collective Django Django presents us with a new single ‘In Your Beat’.

‘In Your Beat’ is taken from Django Django’s forthcoming album ‘Marble Skies’ which will be released on the 26th of January, 2018.

Here is the official music video for ‘In Your Beat’. Directed by the acclaimed visual artist SKG with art direction from Brodie Kaman.