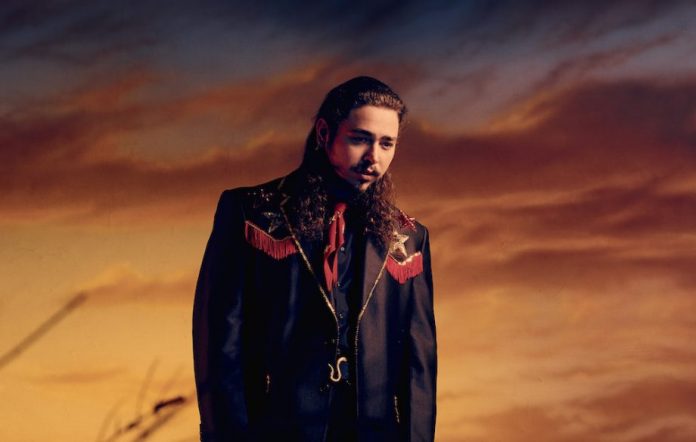 Eagerly waiting fans of Post Malone, have been finally treated to an eighteen-track album that features singles ‘Rockstar’ and ‘Psycho’. Malone’s latest album looks to climb the Billboard charts and join the previous success his album ‘Stoney’ had which hit the 4th place on the Billboard Top 200 chart.

‘Beerbongs & Bentleys’ marks the second album released by the hip-hop wonder Post Malone and looks to become the most successful yet.

The album is available to be streamed and downloaded via all major digital stores and has been released via Republic (Universal).