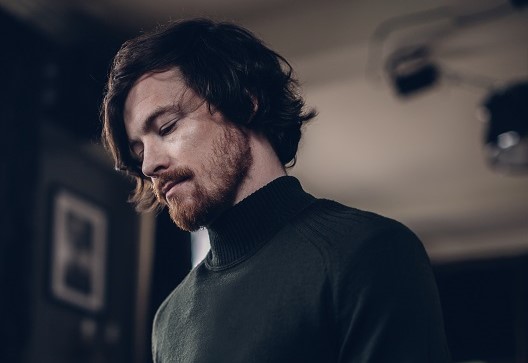 Following his previous release You or Nothing, the gifted Fergus has followed up with Sinking.

After a successful debut release, the much-admired and magnificent Fergus has released his latest single, ‘Sinking’. In his latest single, Fergus showcases true maturity as an artist as he waves through a dynamic slow-burning journey of a song with goose bumping vocals. Thus, it is clear to us that Fergus is the name to keep hold of as he possesses a calibre of vocals many could only envy.

With this single released, we are sure to hear more touching music from Fergus in the months to come as he looks to grow in the world of music and one day reach the top.

‘Sinking’ can be streamed via Spotify and is available for download via major digital stores.