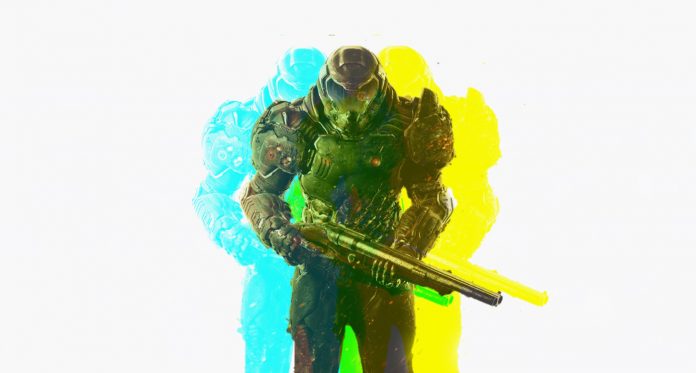 Gaming as a form of media suffers many of the same problems which plague other artistic professions. One of the biggest issues here, and the one on which we want to focus today, is the idea of hype culture and the reverse thereof. As an industry revolving around billions of dollars and thousands of jobs, it makes perfect sense that gaming would inevitably become entwined with publicity and that for good or bad, this publicity and the public opinion which it generates would set certain expectations for a new product approaching release.

Sometimes we expect great things and end up disappointed, other times we expect a mess and end up with a gem. So with that in mind, we want to take a look at the latter – the games which for some reason were held to low expectations, yet managed to succeed in spite of this negativity. What happened to set the bar low, and how did they manage to raise it above and beyond what was expected?

To say that Sonic games since the Mega Drive have run the gambit of quality would qualify as an absurd understatement. Mostly these have been on the terrible side of the scale, with the team over at Sega apparently fundamentally opposed to learning from their mistakes and giving their fans what they want. From the absolutely terrible Sonic the Hedgehog 2006 to the partially terrible more modern 3D efforts, fans kept screaming for one thing – a real return to classic 2D goodness.

On the handheld systems they actually saw some progress in this regard, but in terms of console mainstream entries into the franchise, efforts were not so well-received. Sonic 4, which many longtime fans like myself were looking forward to, ended up playing terribly and feeling more like a fan-game by people who understood only the most basic elements of Sonic, while having no concept of playability. Funny, then, that the big savior to 2D Sonic would start as a fan game. 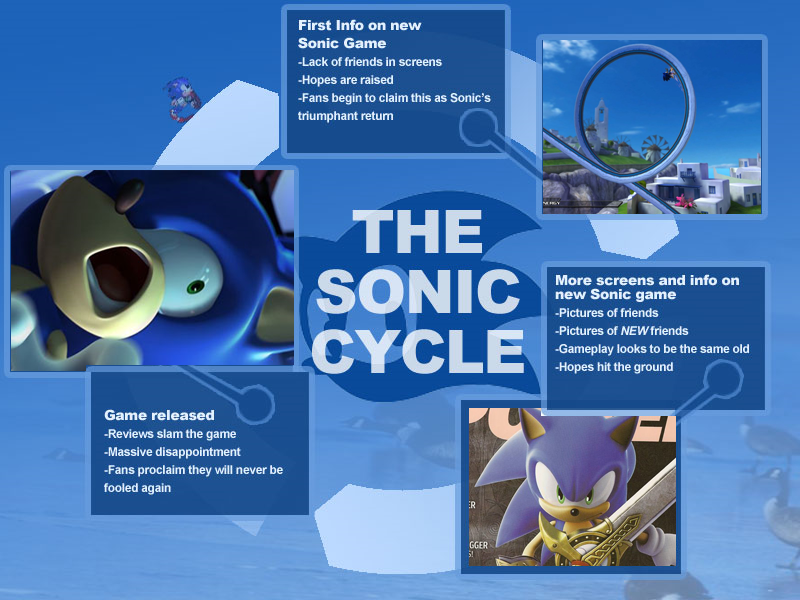 Sonic Mania had the attention of the gaming public, but by this point, decades of disappointment had left all but the most faithful (or hopelessly delusional) with the lowest of expectations. As it turns out, a game created by fans who loved the classics and understood what made them great ended up far superior to any 2D efforts made by the actual Sonic Team since Sonic 3 and Knuckles. Sonic Mania was met with almost worldwide acclaim, winning many game of the year awards and acting as one of the best examples of modern games appealing to classic sensibilities.

As it turned out, giving fans exactly what we wanted ended up being a fairly decent business decision, who would have guessed? Not Sega. At least, not for a very long time.

Media translation into other forms has carried a significant stigma since the early days of video games. Some of what we consider the worst games in history, such as E.T. The Extra Terrestrial and Superman 64, are still hugely hated, with many grown adults feeling the red mist descend when they recount their money wasted, and childhood expectations dashed. It’s because of this that, just as with Sonic games, comic and film adaptions are met with a healthy dose of skepticism, and in this Batman Arkham Asylum was following course.

What we ended up with was not only one of the best adaptions of comic media into video games but a revolutionary game which many hold as one of the best of all time. Not only did Arkham Asylum let players feel part of the Batman mythos, it did so in a way which helped raise the standard for 3D Metroidvania style exploration and fisticuff combat to a level which really showed us what the new world of technology could bring.

Combat was counter-heavy and more precise than it had any business being, making you really feel the fact that no one man was a match for Batman. The gadgets and exploration opened up third-person travel possibilities which measured up to even Zelda games in its quality.

Not only did this go on to inspire some of the best sequels (Arkham City should not be missed), it also set a framework which many games follow today. Even in 2018, nine years later, Spider-Man for PS4 borrows heavily from Arkham Asylum and its sequels, which isn’t bad for a something that originally started life as a rhythm game.

Seems silly to think about it now, that before the release of 2016’s Doom many had written the game off as little more than a bland cash-grab. Of course, now we know that the game kicks serious demon butt (cloaca?), but right up until release people were wary, and with good cause.

For a start, there was the idea that the game might have changed its fundamental feel in a way to appeal to the sensibilities of the modern gaming era. This is how many people saw Doom 3, which moved away from the intense combat of the first two games in order to push a more claustrophobic atmosphere only recently made possible with newer tech and the genius of John Carmack. Doom 3 was received positively, sure, but with the caveat that most people saw it as a good game, just not a good Doom game.

In 2016 Doom had lost Carmack, the driving force behind the ID Tech engines since the company was founded in 1991, which made long-time fans nervous. Bolstering these nerves was the known fact that the game has been stuck in development hell for a while, with a previous version having been scrapped entirely as the team changed tack. The kicker? The previous version had been unofficially dubbed “Call of Doom”, a series which ran antithesis to what many dedicated slayers wanted from Doom.

This wasn’t helped by the frankly bizarre marketing efforts by Bethesda and Zenimax, with focus on showing multiplayer first, and console-based single-player content second. For fans, Doom was about single-player and absurdly paced combat, yet marketing had seemingly ignored this.

Staying up with popular forums at the time was certainly interesting, as we saw gamers go through several stages. From the base hate and doubt came surprise, which then turned to adulation. Doom had effectively modernized FPS games in a way few of us thought possible, evolving and introducing the idea of push-forward combat into what we can only hope will be the inspiration for many games to come. There is a reason why many games after the release of the original Doom were called Doom Clones, and ID have shown they still have that influence, even 20 years later.

So, ID, maybe in the future you should let companies like NVidia do your gameplay videos, god knows the likes of Polygon didn’t do it any justice.

Now let’s compare and contrast with this:

Can you spot the subtle differences in gameplay?