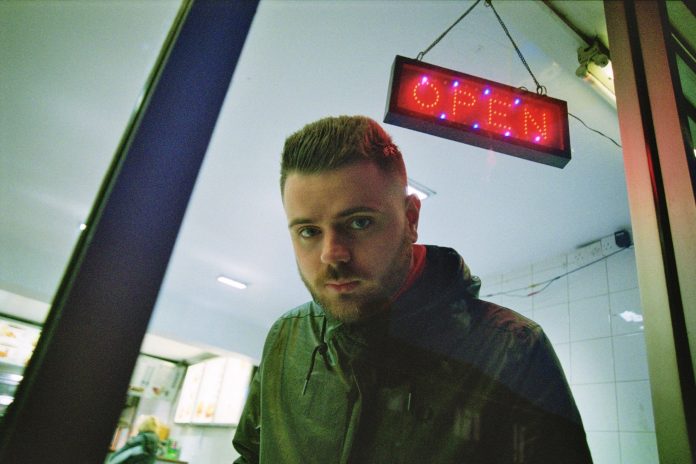 Brit-newcomer known as Chaney is back with an ear-pleasing EP named ‘#saveswindon.’

Chaney, a promising British artist, has recently released his EP ‘#saveswindon’ which features four tracks including the chart-promising ‘My House.’

With the cornerstone track, ‘My House,’ the highly-exciting Chaney delivers smooth radio-ready vocals with fitting production that will keep you listening for a fortnight to come.

The EP ‘#saveswindon’ is available to be streamed here.