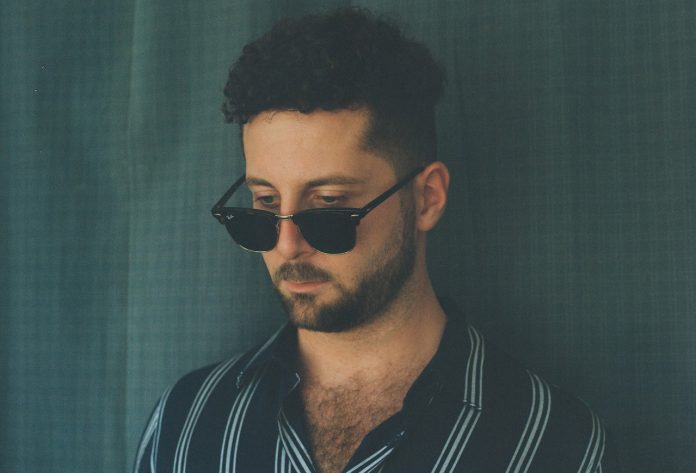 Elderbrook, the music producer known for tracks such as ‘Cola’ and ‘Talking,’ joined us for an interview to talk about his latest release ‘Old Friend’ and culture.

I’m great thanks! Just came back from a huge European tour supporting Jungle.

So, how did you get into music and when did you realise you wanted to become a musician?

I got into music when I was around 13 or 14. I was watching something stupid on Nickelodeon and there was a guy on there playing guitar. I thought he looked really cool, so I got myself a guitar and turned out I was alright at it. It kind of went from there. I started a band then left. I eventually started doing stuff by myself and began using computers which shaped my music into what it is today.

How did ‘Old Friend’ come about and what were the challenges of making it?

‘Old Friend’ came about when I was in a session with two other musicians that I work really well with. It was at a Shoreditch coffee shop called The Grind which has a studio upstairs. It came together super quickly. It starts off with that nostalgic-sounding bass at the beginning which I absolutely love. It reminds me of the early 2000s era which is a period in music not often greatly explored.

Do you plan to create EPs or do they just come about?

I guess they just come about naturally. It was only a month or two ago that I saw a pattern forming with the music I was writing over the last year. I thought it was best to release these 4 songs together until next year when we’re planning to release the debut album which will be a little bit different.

If you could collaborate with any artist, dead or alive, who would it be and why?

Muddy Waters because I absolutely love his voice and I think I could sample it well.

Our final question we ask everyone, what is your definition of culture?

Culture is whatever is going on right now. That’s the only way I could answer that without sounding pretentious!