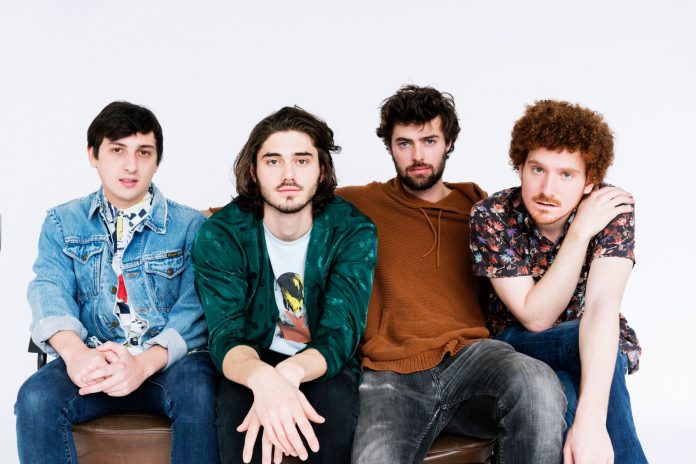 Active Bird Community, a band which recently signed to Barsuk (Death Cab For Cutie, Charly Bliss and more), have announced dates for their January UK tour. The band will be touring in Glasgow, Manchester, London, Brighton and Birmingham.

The tour comes after the release of their new eleven-song album Amends, released via Barsuk. Among the songs, Unwind With Me, has already acquired over 800,000 plays via Spotify alone — making it one of the most listened tracks from the band.