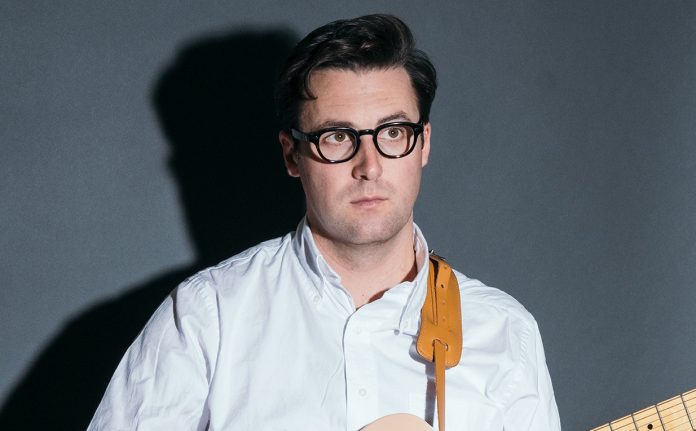 Nick Waterhouse, a Los Angeles-based musician, has announced the release of his self-titled album. The album is due to be released on the 8th of March via Innovative Leisure. The album comes following his 2016 album Never Twice which was recorded at LA’s Electro-Vox Recorders and co-produced with Paul Butler (Michael Kiwanuka, St.Paul and the Broken Bones)

The single Song For Winners was released today via Consequence of Sound. It draws inspiration from Percy Bysshe Shelley, a British poet, and Nina Simone. The track combines an untamed R&B howl with graceful waves of club jazz with 60’s soul.

To support his upcoming album, Nick will tour around Europe and the UK.