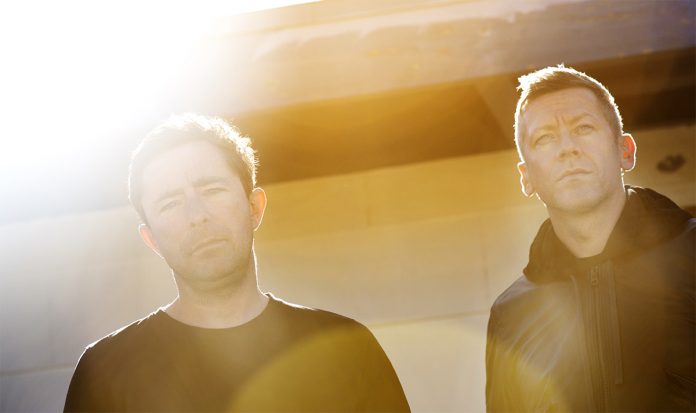 The Cinematic Orchestra will also be touring to promote their upcoming album starting in March.