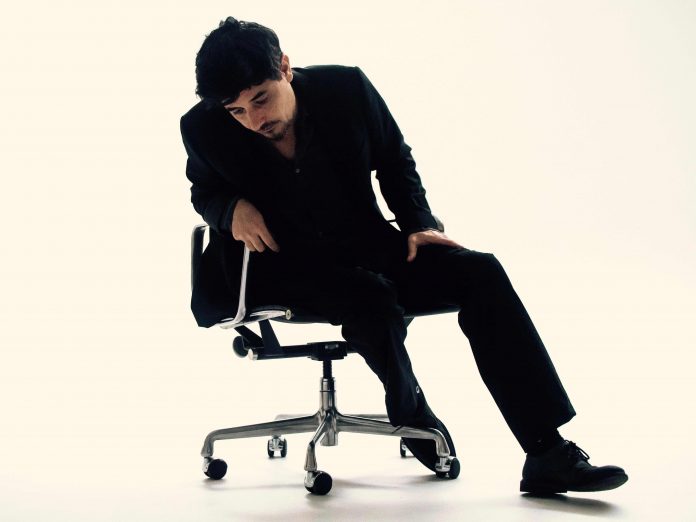 Amon Tobin, a living legend of electronic music, has announced that he will be releasing a new album in 2018, after an eight-year break. The album is named Fear in a Handful of Dust and is scheduled to be released on the 26th of April.

Additionally, Amon Tobin has released his single On a Hilltop Sat the Moon, which will be part of his upcoming album Fear in a Handful of Dust.

Fear in a Handful of Dust Tracklist: