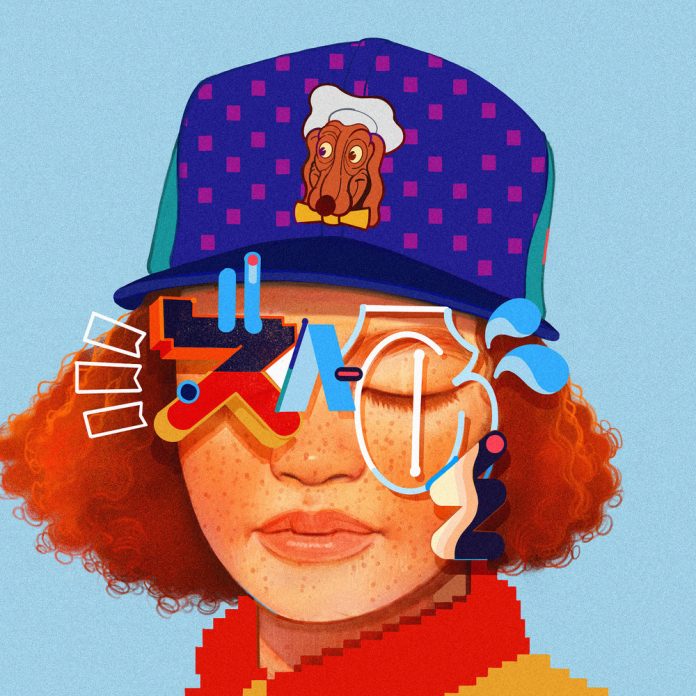 Sam Rodriguez, a graphic designer and illustrator based in San José, USA, has released a small series named Visual Rhymes which started out from several rough concepts for a mural.

Talking about the pieces Sam Rodriguez said: “Some new pieces that originally started out as rough concepts for a mural but ultimately did not get used. I thought it would be fun to develop them anyway. They initially began as three figures throughout one canvas, but after that concept was declined, I decided to give each one their own space. Visual Rhyming, in this case, is having the same figure repeated through multiple canvas’, each with their own set of color, shapes, and skin tones. I thought the results were interesting and hopefully there will be time to further explore this approach.” 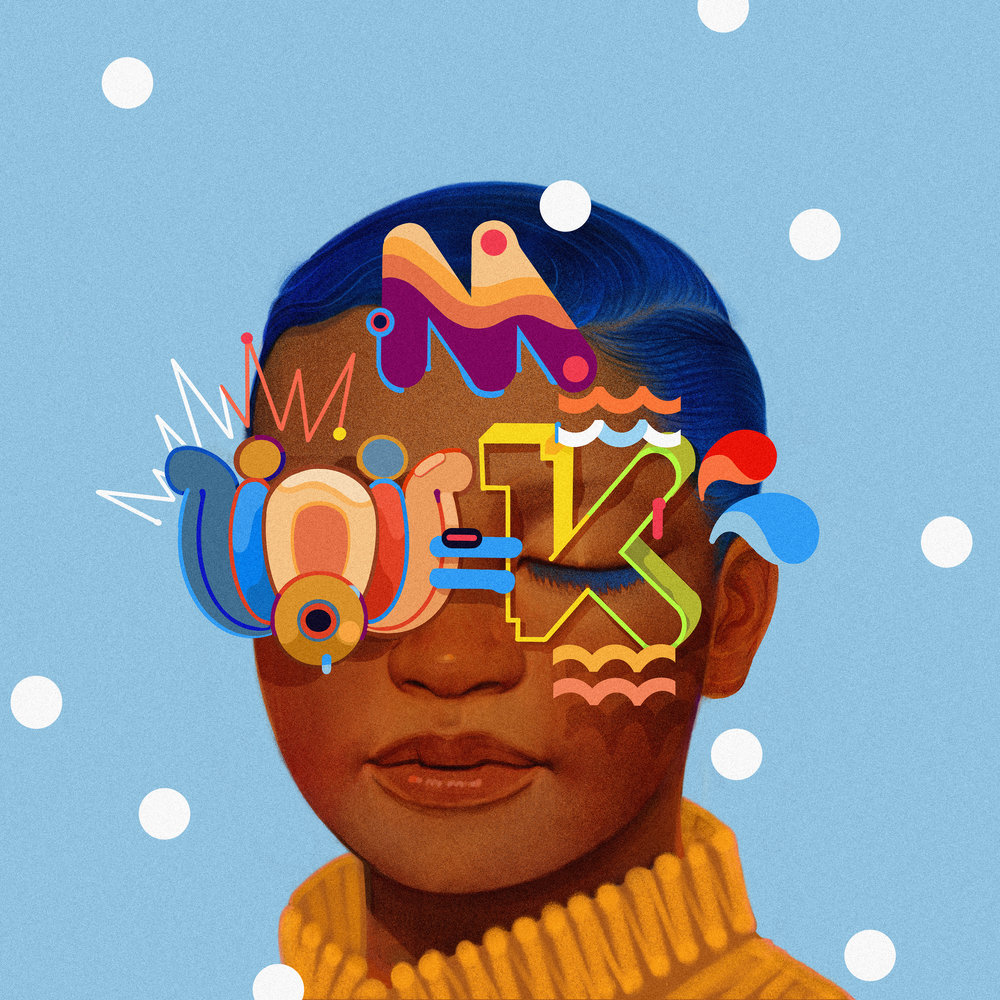 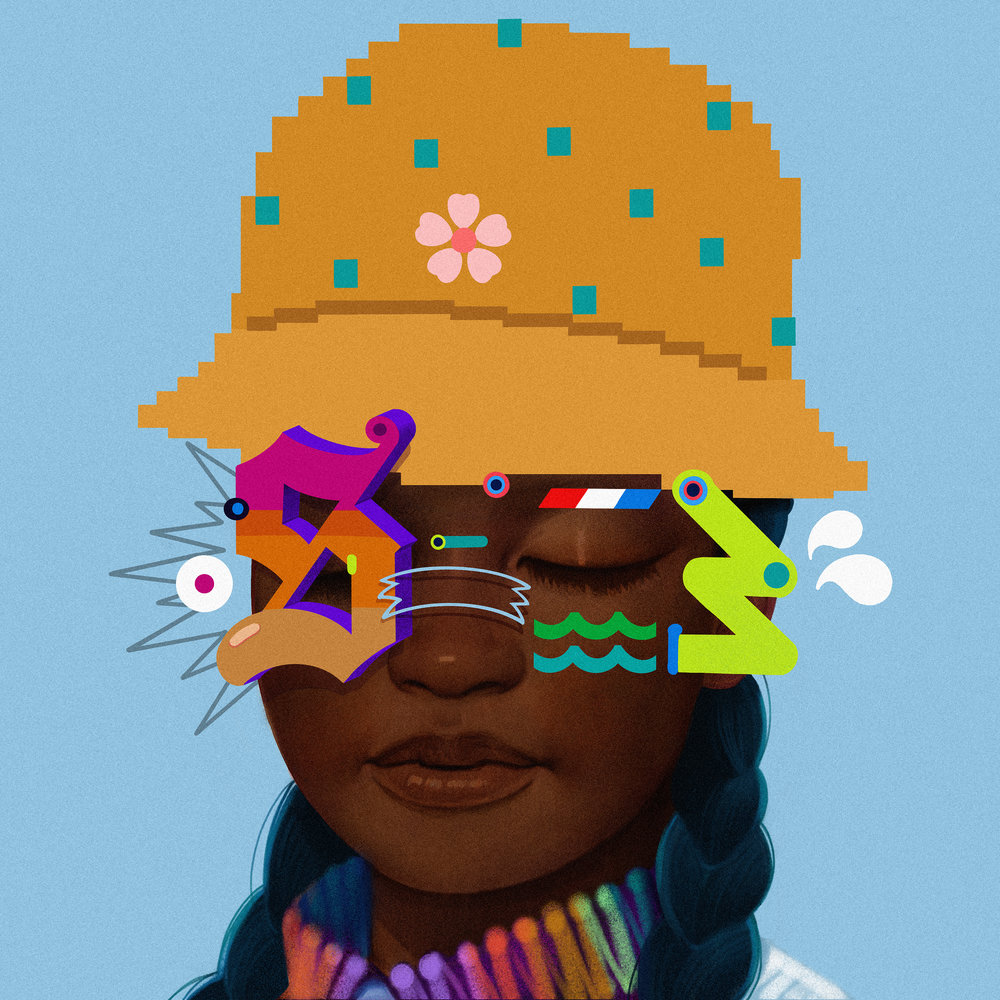 You can find more work by Sam Rodriguez here.